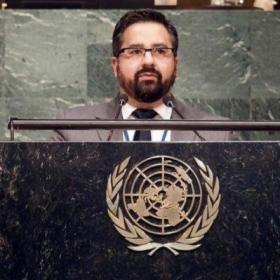 During his time at the UN, Ambassador Mendoza has played an active role in the main negotiations on sustainable development, in the ACT group as one of the two co-chairs of the chapter on Transparency that dealt with the process of appointing the SG, and in promoting changes in the way the UNDS deals with MICs and gender parity within the UN system. He is an advocate of human rights, the rule of law, accountability, international law, the protection of civilians, nuclear disarmament, ethics within the UN system, the revitalization of the GA, and reform of the UNSC. 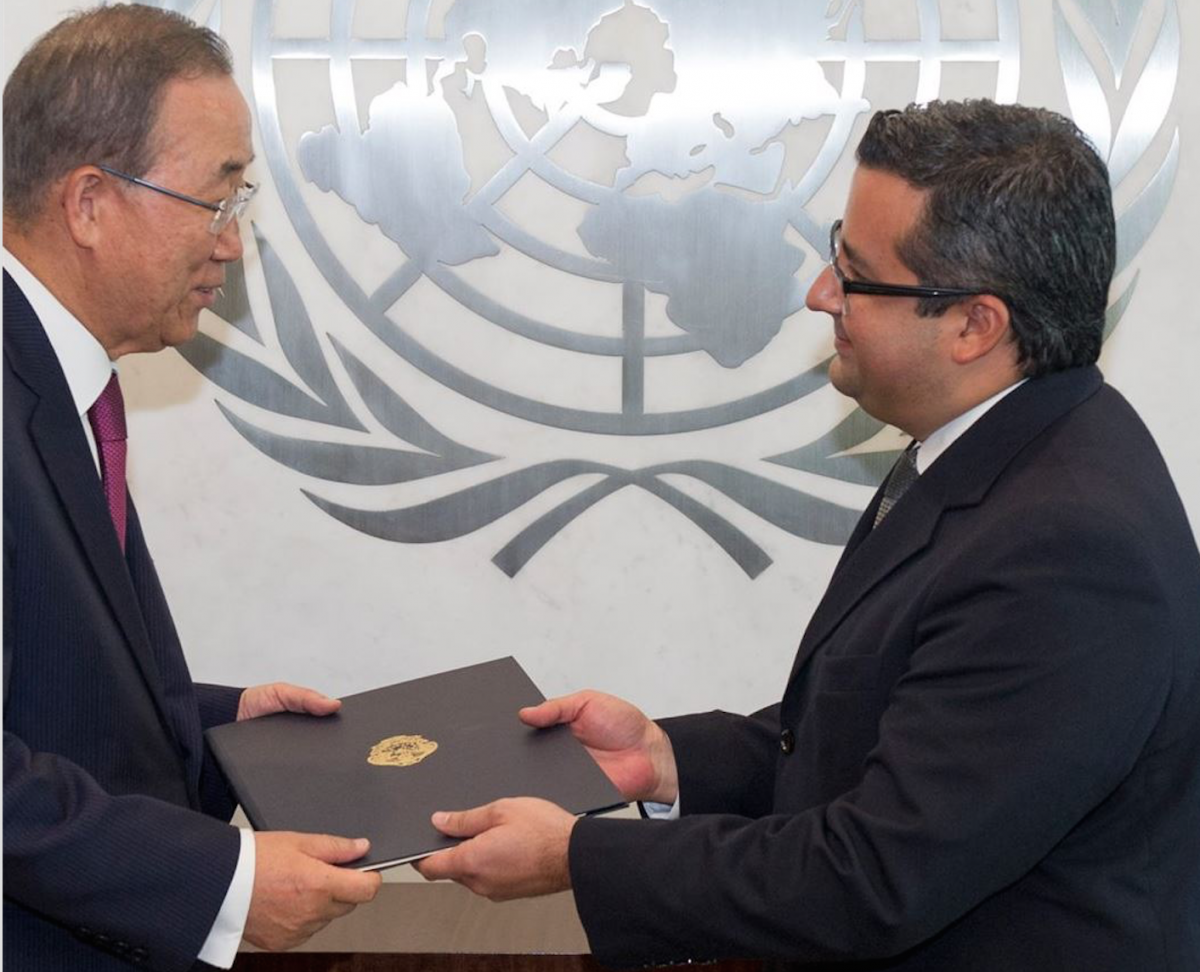