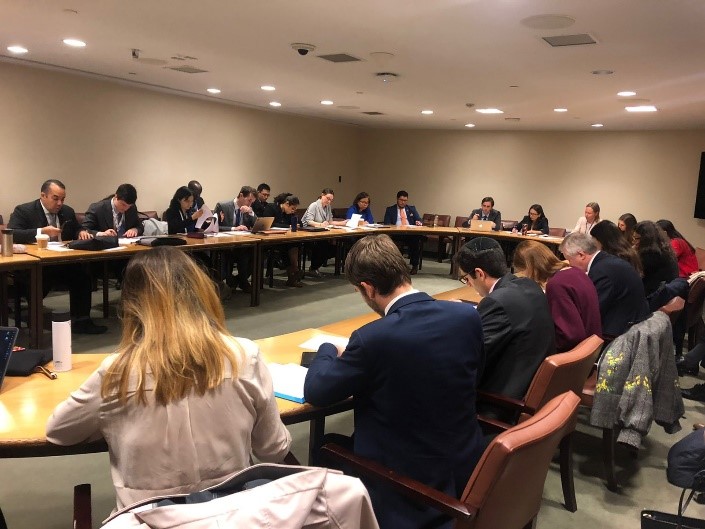 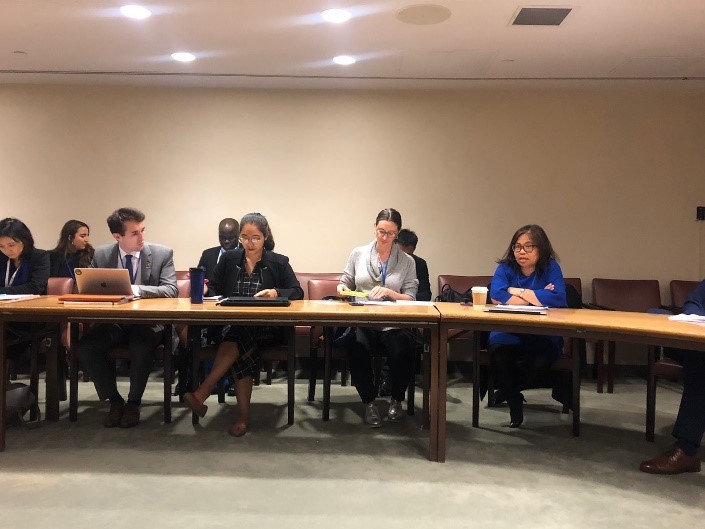 Ms. Leila C. Lora-Santos, Minister at the Philippine Mission to the UN, as G77 and China Co-Coordinator, conducts negotiations on resolution on the “Development Cooperation with Middle-income Countries” 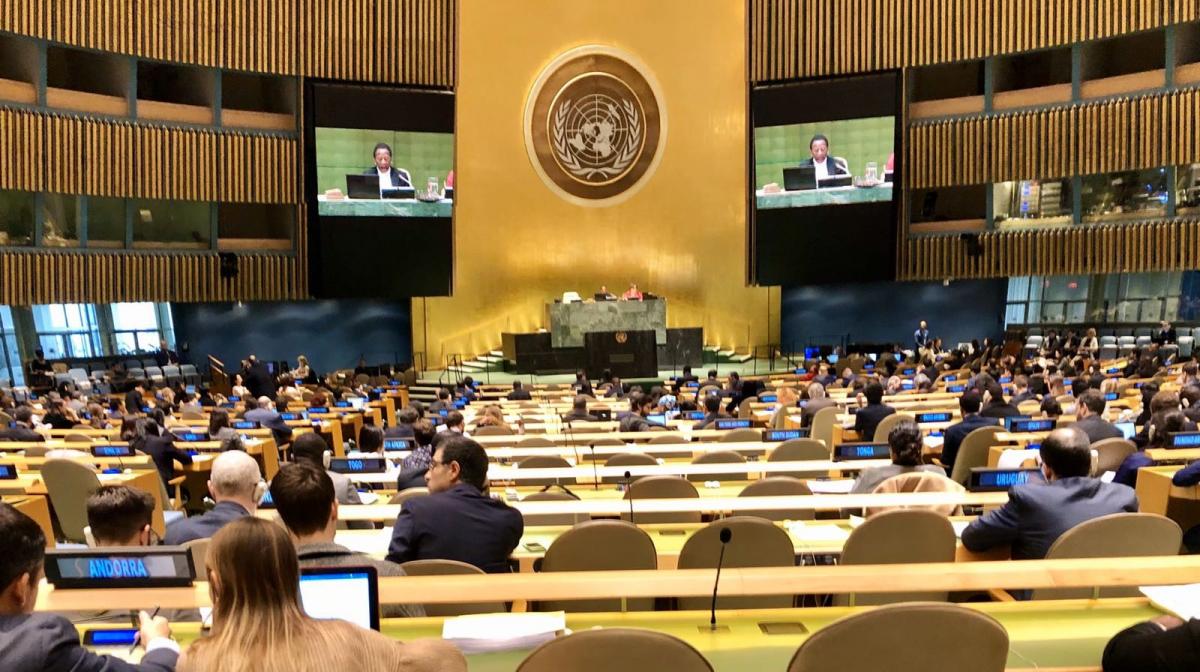 19 December 2019, New York – The UN General Assembly adopted by consensus today the resolution on “Development Cooperation with Middle-income Countries (MICs)” during its plenary session at the UN Headquarters, New York.

The Philippines and El Salvador, on behalf of the G77 and China, coordinated the resolution at the Second Committee at the UN Headquarters in New York. The PH is the current Chair of the Like-Minded Group of Countries Supporters of MICs. The G77 and China is the largest intergovernmental organization of developing countries in the United Nations.

The MICS resolution successfully provides two main outputs to advance the interests of middle income countries in the United Nations: (1) invites the President of the General Assembly to convene a meeting during the seventy-fifth session of the Assembly to discuss the gaps and challenges of middle-income countries in the implementation of the 2030 Agenda for Sustainable Development, with a focus on the economic dimension of sustainable development, and requests the Secretary-General to consider these discussions in the drafting of his report on the implementation of the present resolution; and (2) submission by the UN Secretary-General of an action-oriented report on the implementation of the resolution, including a comprehensive and in-depth analysis of the particular challenges faced by middle-income countries, along with a concrete set of recommendations to promote and enhance their efforts in the achievement of the economic dimension of sustainable development, while recognizing that particular challenges in the environmental and social dimensions will require further analysis in subsequent reports. END