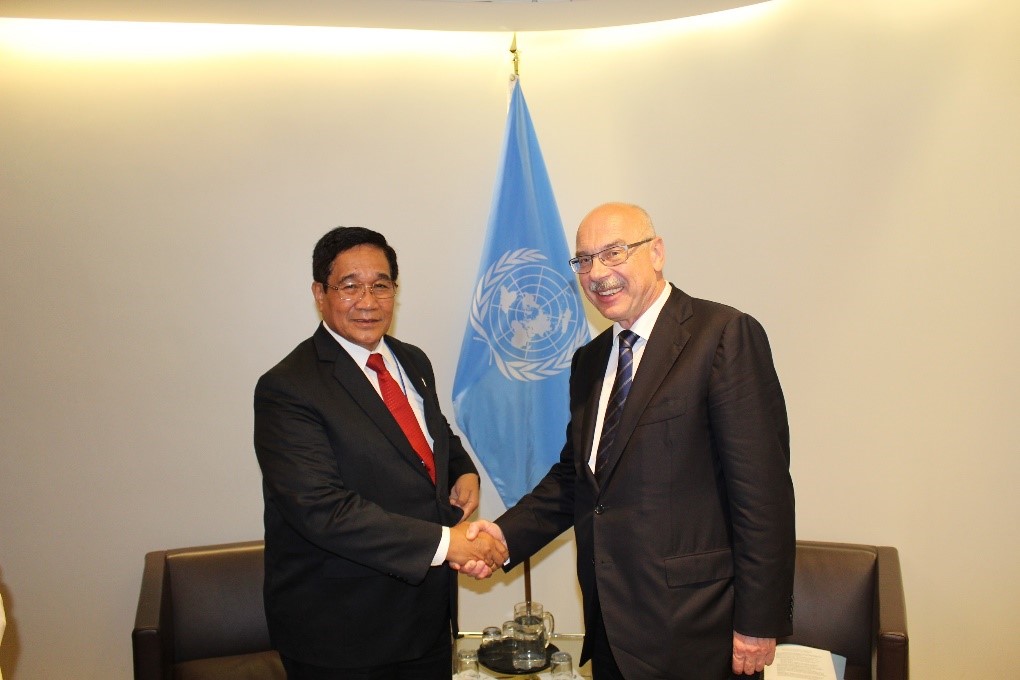 Secretary Esperon also briefed Under-Secretary-General Voronkov on the government’s continuing operations in Marawi, highlighting that the government has allocated $1.5B for the rebuilding.

He also informed USG Voronkov of the government’s efforts to combat the Communist Party of the Philippines-New People's Army (CPP-NPA), which it has declared as a terrorist organization.