PHL RE- ELECTED TO THE UN COMMISSION ON INTERNATIONAL TRADE LAW 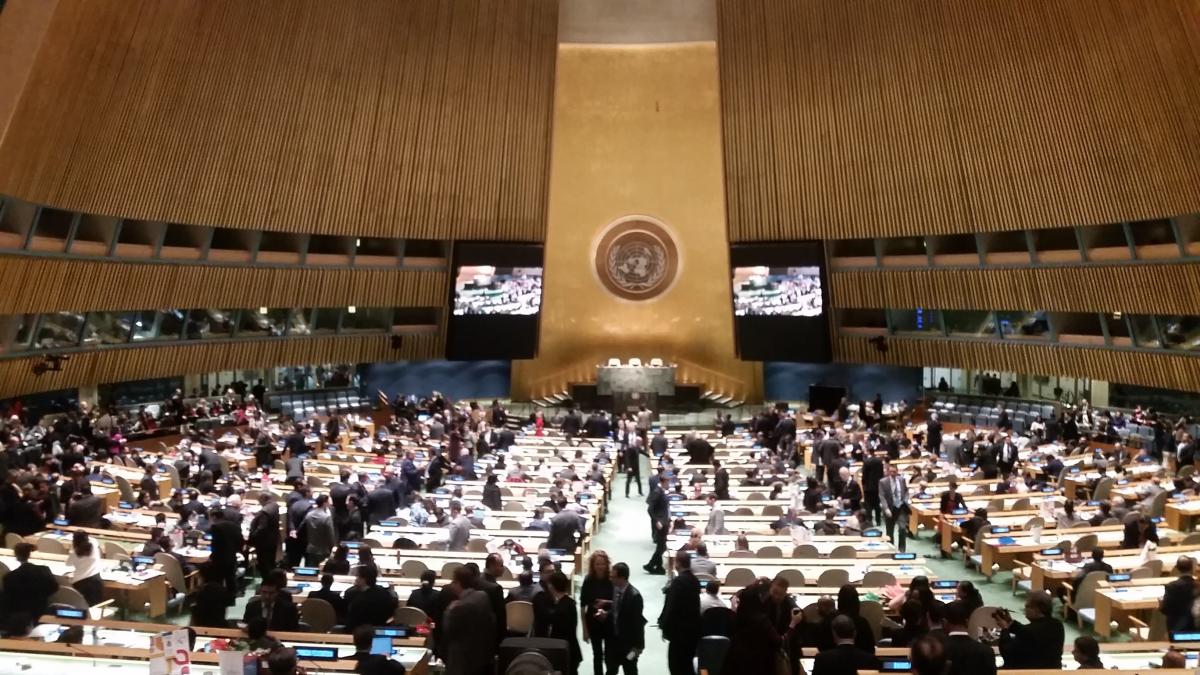 The UNGA held elections this morning to elect 23 members to the UN Commission on International Trade Law to serve from June 2016 to June 2022.

The UNCITRAL consists of 60 members, structured to represent the world’s various geographic regions, different legal traditions and levels of economic development.  Its annual sessions are held alternately in New York City and Vienna.

The Commission promotes wider participation in international conventions and wider acceptance of model and uniform laws.  It provides technical assistance in law reform projects and works in close collaboration with the UN Conference in Trade and Development.

The members of the Commission are elected for terms of six years, with the terms of half the members expiring every three years.  END