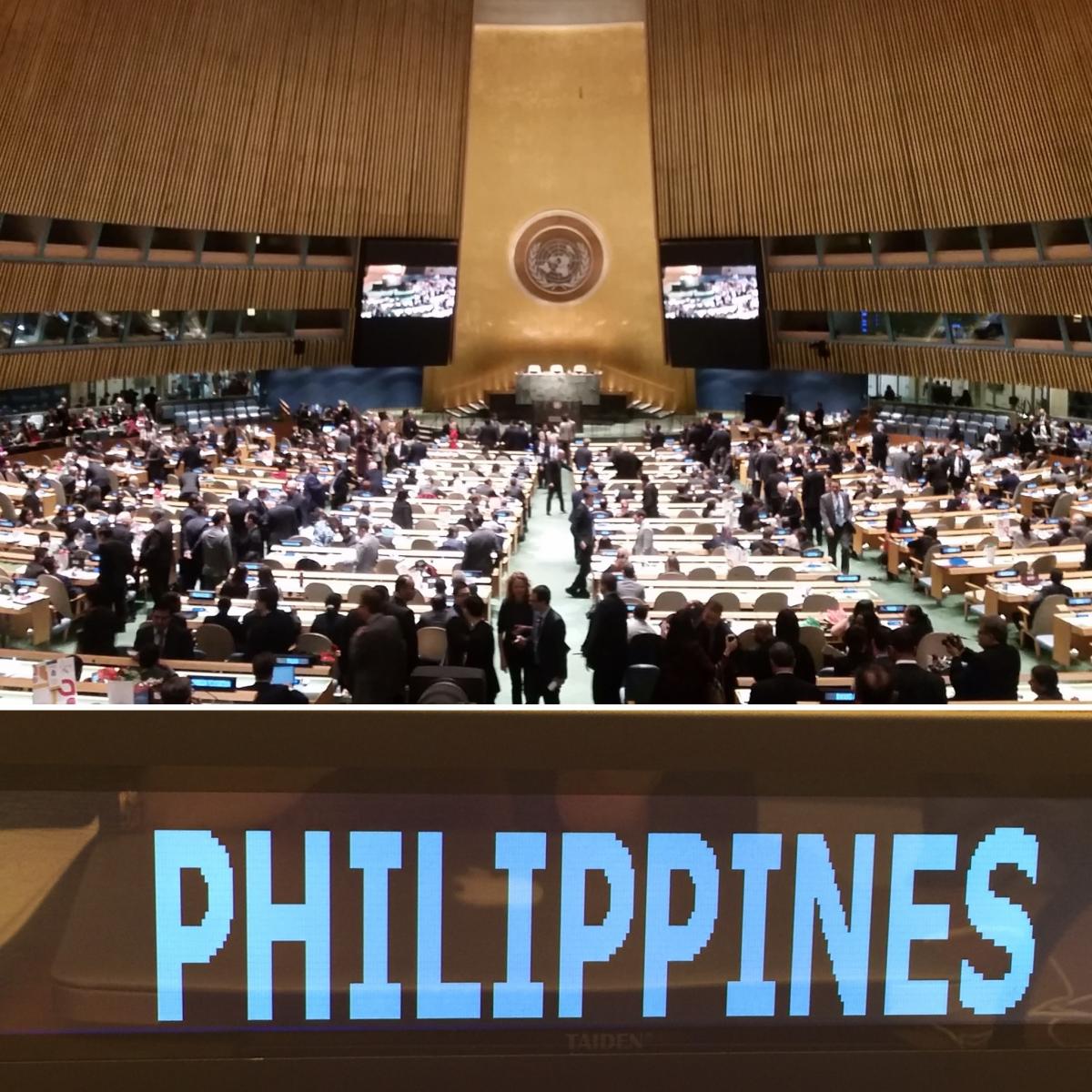 The UNGA held elections this morning to elect 18 members to the Human Rights Council to serve from 2016 to 2018.

Among the 15 Member States elected, only the Philippines and the Republic of Korea were elected for a fourth term, after serving in the Council in previous years.

The Council is an inter-governmental body within the UN responsible for strengthening the promotion and protection of human rights around the globe. It addresses situations of human rights violations and make recommendations on them.

Consisting of 47 UN Member States elected by the UNGA, the Council is based at the UN Office in Geneva, Switzerland where it discusses thematic human rights issues and situations that require its attention throughout the year.

The members of the Council shall serve for a period of three years and shall not be eligible for immediate re-election after two consecutive terms. END