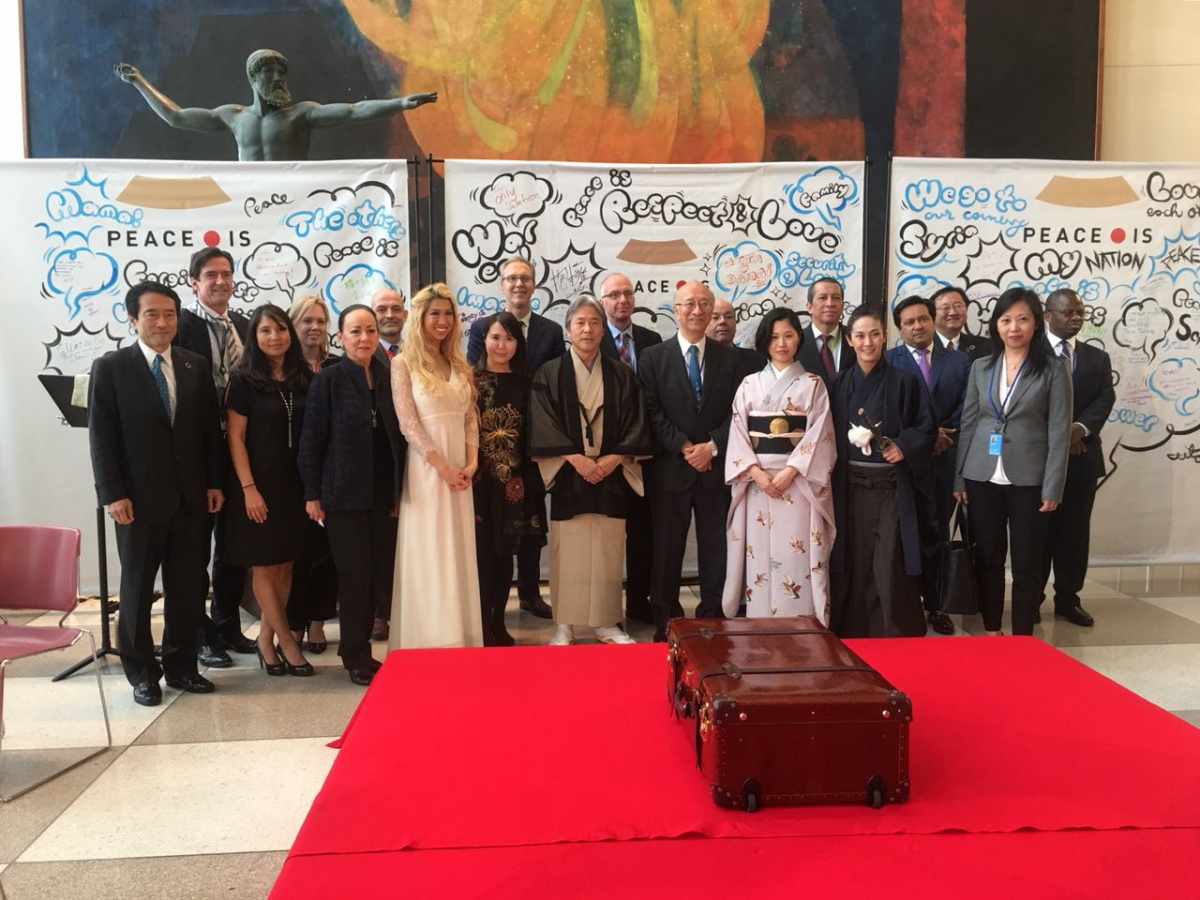 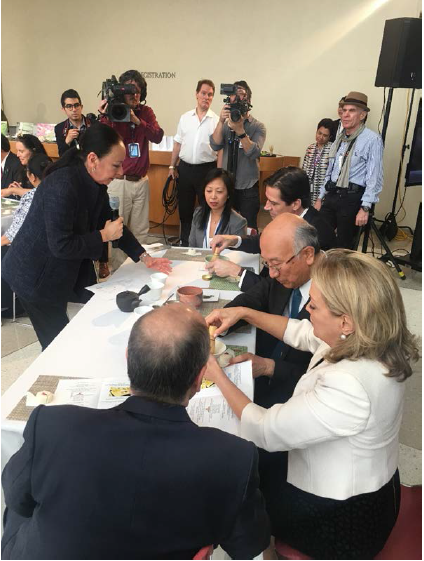 A cultural presentation organized by the Mission of Japan in coordination with the UN Department of Public Information (DPI) since April 2017, “Peace is…” provides an opportunity to engage the public and other UN stakeholders on “what peace means for them.”

The Philippines previously co-sponsored two (2) Peace is… events at the UNHQ in partnership with the Permanent Mission of Japan: (a) “Peace is…Beautiful” held on 25 August 2017  (focus on ASEAN’s 50th Anniversary); and (b) “Peace is…Acceptance” held on 22 January 2018 (focus on Refugees). END