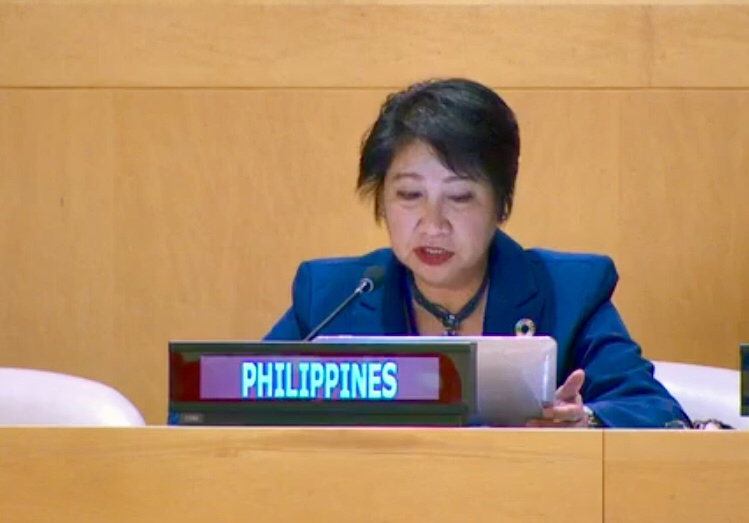 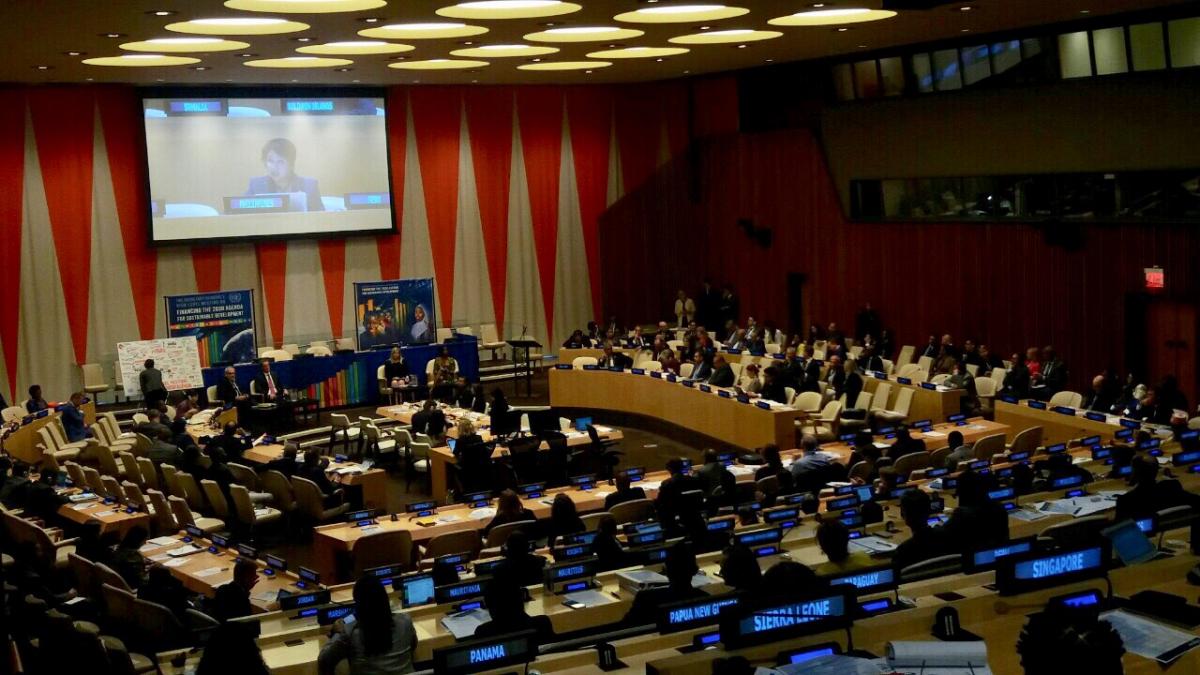 Against the backdrop of the Philippine Development Plan (PDP) 2017-2022, which fully integrated the 2030 Agenda and guides national budget appropriations and actions of stakeholders, Undersecretary Edillon cited the implementation of the Comprehensive Tax Reform Program where a portion of the increased collection will be directed towards health and education expenditures, and the use of Public-Private Partnerships that allows more public resources for social services.

“We have quite a mature experience with respect to private infrastructure finance through the Public-Private Partnership (PPP).  And since funds are fungible, making use of the PPP mode to provide certain infrastructure projects frees up public resources to increase financing for social services,” Undersecretary Edillon stated.

Usec. Edillon concluded by noting that the country is still looking for effective mechanisms to engage untapped financial resources from micro, small and medium enterprises, the Overseas Filipino Workers, and the diaspora to finance initiatives to achieve the Sustainable Development Goals (SDGs).

The HLM was convened by United Nations Secretary-General António Guterres, and brought together high-level representatives from the Member States, CEOs from the private finance sector, philanthropists and technological innovators.

At the event, Secretary General Guterres launched his Strategy for Financing the 2030 Agenda which sets out the key elements of the UN’s role in supporting the mobilization of finance for the SDGs.

The meeting was part of a longer-term effort by Secretary-General Guterres to finance and mobilize efforts to achieve the SDGs and drive global growth and sustainable development, leaving no one behind. END