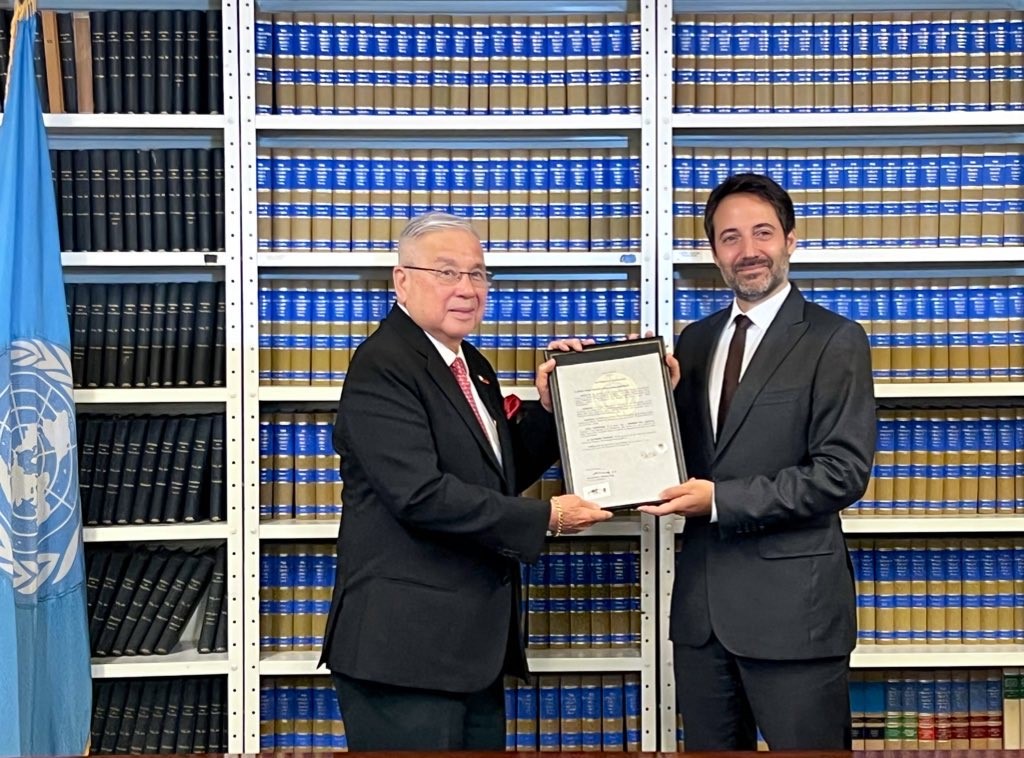 The Kigali Amendment to the Montreal Protocol is an international agreement to gradually reduce the consumption and production of hydrofluorocarbons (HFCs). With the ratification, the Philippines can pursue the elimination of HFCs, which while currently used as replacements of hydrochlorofluorocarbons (HCFCs) and chlorofluorocarbons (CFCs), are powerful greenhouse gases.

“The ratification of the Kigali Amendment bolsters Philippine pursuit of a climate-resilient and sustainable economy. By phasing down hydrofluorocarbons, it strengthens the Montreal Protocol as a powerful tool against global warming and climate change,” Ambassador Lagdameo said on the occasion of the deposit.

Meanwhile, accession to the Working Plan-29 1958 Agreement is expected to be a boon to vehicle and vehicle component manufacturers, as it eliminates the need to receive approval from multiple authorities and ensures that manufacturers comply with only a single interpretation of the applicable regulations.

“Treaties are an important source of international law. The deposit of these treaty instruments manifests our faith in international law which – as underscored by Philippine President Ferdinand Marcos Jr. – underpins the rules-based international order,” Ambassador Lagdameo concluded at the end of the deposit ceremony.

The Philippines, through the Department of Foreign Affairs, also facilitates the registration and subsequent publication of existing and valid treaties with the United Nations. Along with the deposit of instruments, registration and publication promote transparency and better understanding of accepted norms in international law and foster compliance with obligations by States Parties under legally binding international agreements. END 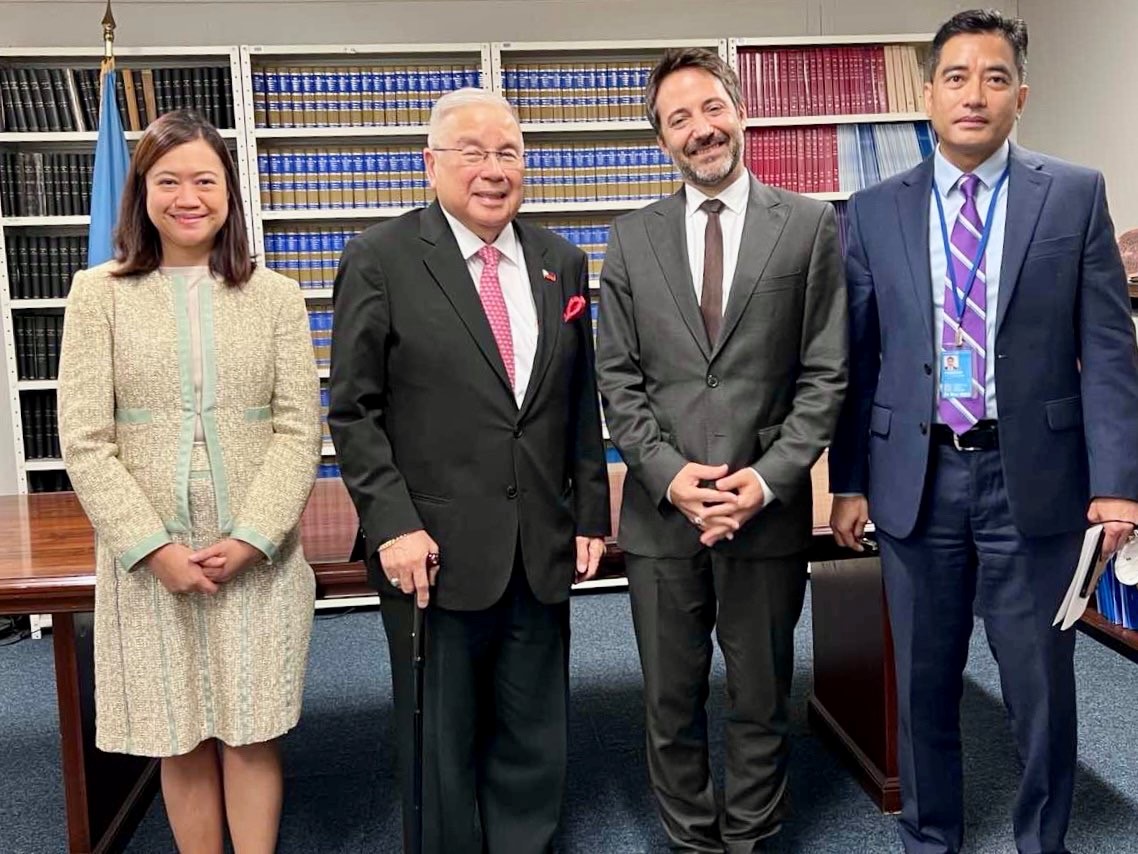