Establishment of Diplomatic Relations between Guyana and Rwanda 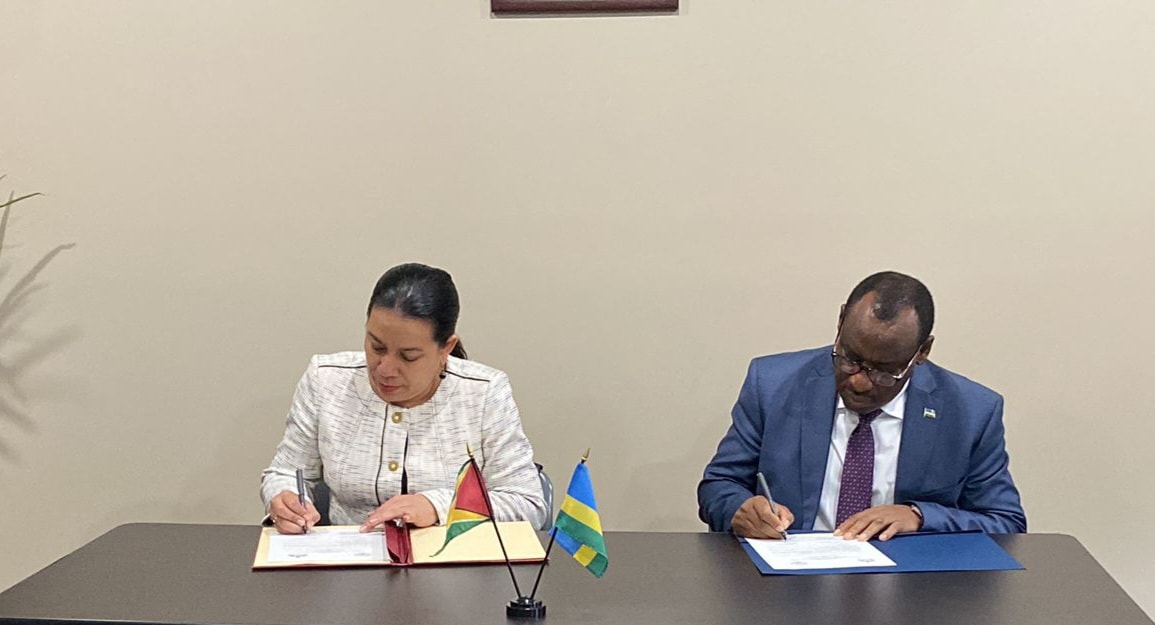 The two sides have agreed to strengthen the ties of friendship and cooperation between their two countries and peoples and to intensify collaboration at the multilateral level. 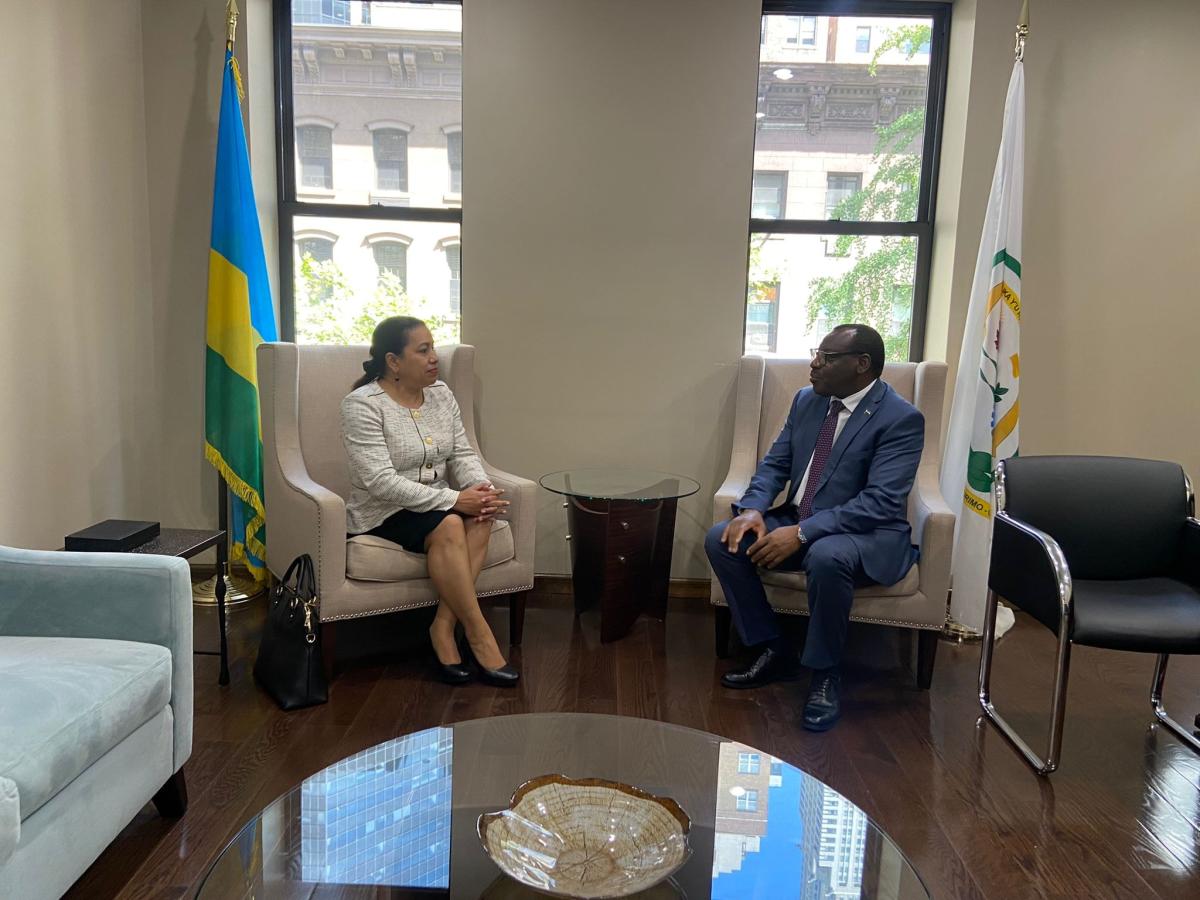 Rwanda – known as ‘The Land of a Thousand Hills’, is situated in Central Africa, bordered to the North by Uganda, to the East by Tanzania, to the South by Burundi and to the West by the Democratic Republic of Congo. 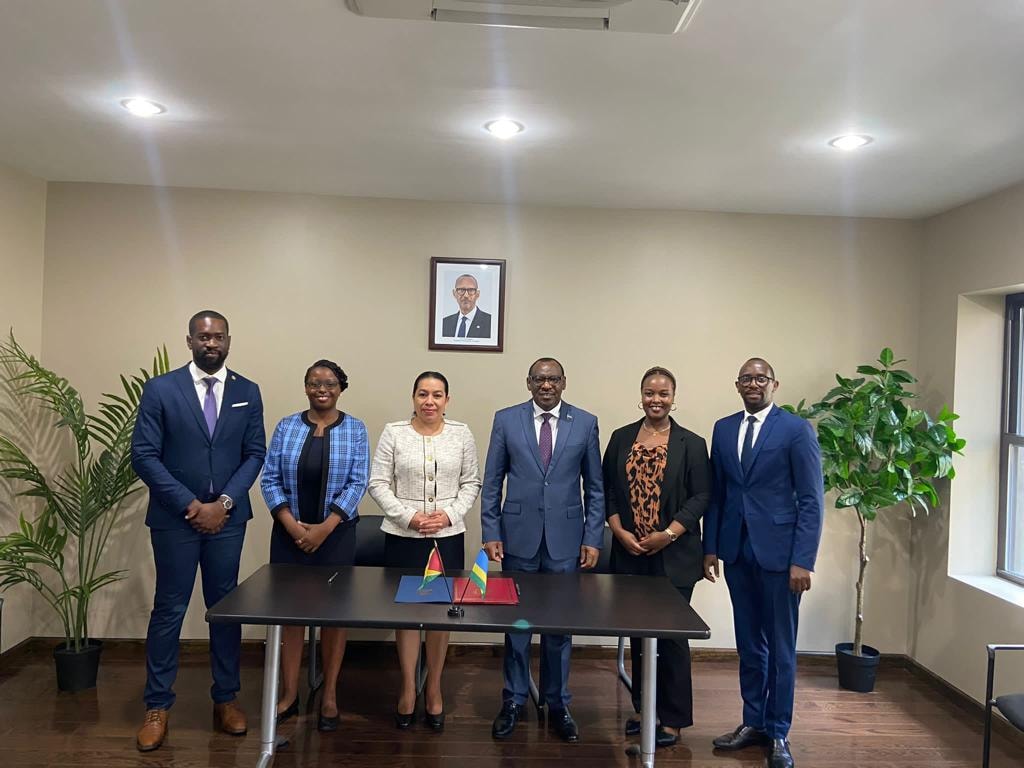