The Government and the Central Bank of Sri Lanka (CBSL) have been implementing several measures to ease the burden of the current economic hardships on the people. One major factor that is contributing to the current crisis and the resultant hardships is the lack of foreign exchange liquidity in the banking system. Such shortage of forex liquidity has affected the provision of essential imports, including fuel. To ensure adequate foreign exchange liquidity in the banking system, the CBSL had to impose surrender requirements on export earnings. Further, measures were taken by the Government and the CBSL to discourage foreign exchange outflows, such as imposing restrictions on certain imports and payment terms and introducing margin requirements, while encouraging foreign inflows through the banking system, rather than those being channelled through the grey market. The success of these regulatory measures and the ability to achieve the intended outcomes depend on the support and cooperation from the trading community and the banking system. However, it has been brought to the notice of the CBSL that certain market players are not being fully compliant with these regulations. Such practice, if continued, would deprive the people of the support expected from the Government in difficult times, while undermining the moral obligation of ‘equal burden sharing’ that is expected of all stakeholders under difficult and extraordinary circumstances. 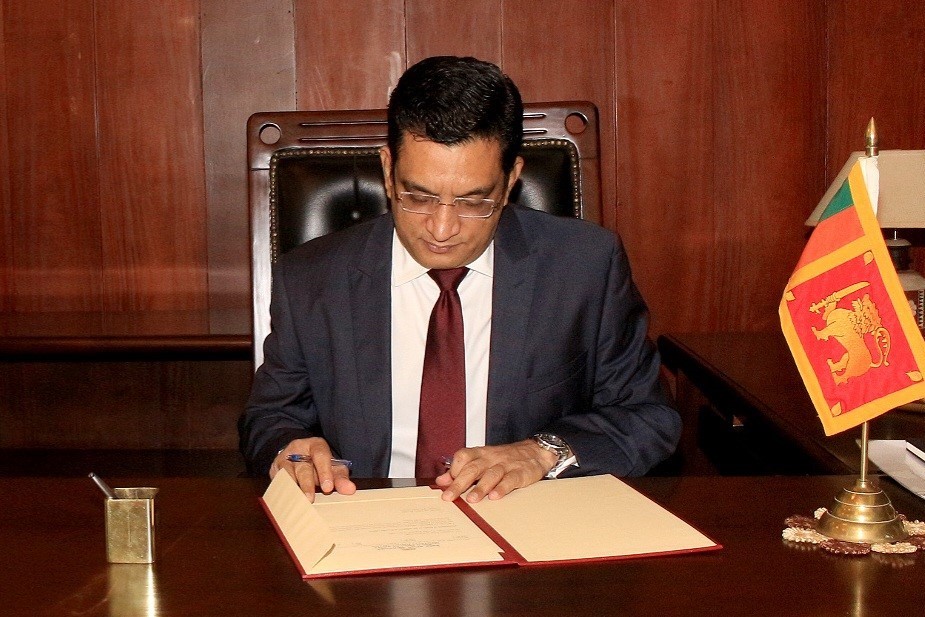 Minister of Foreign Affairs Ali Sabry assumed duties at the Ministry today (25 July, 2022) at a simple ceremony.Foreign Secretary Aruni Wijewardane and the senior officials were present. 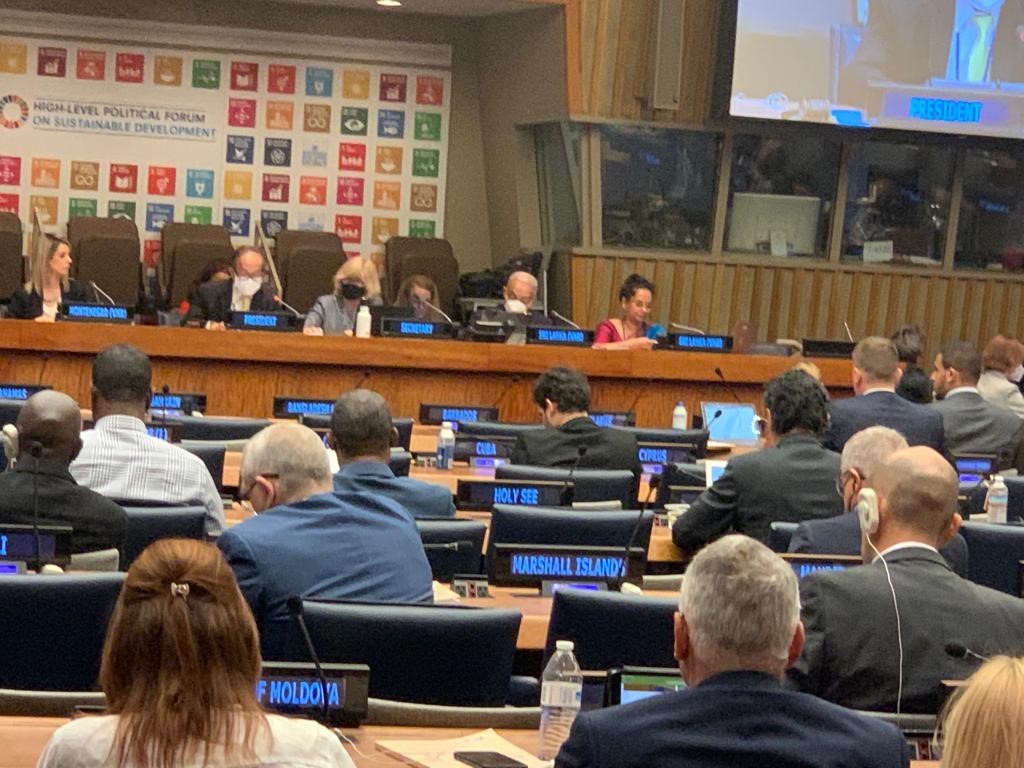 Sri Lanka presented its second Voluntary National Review (VNR) on the achievement of the Sustainable Development Goals (SDGs) today (15) at the High Level Political Forum (HLPF), convened under the auspices of the United Nations Economic and Social Council in New York. 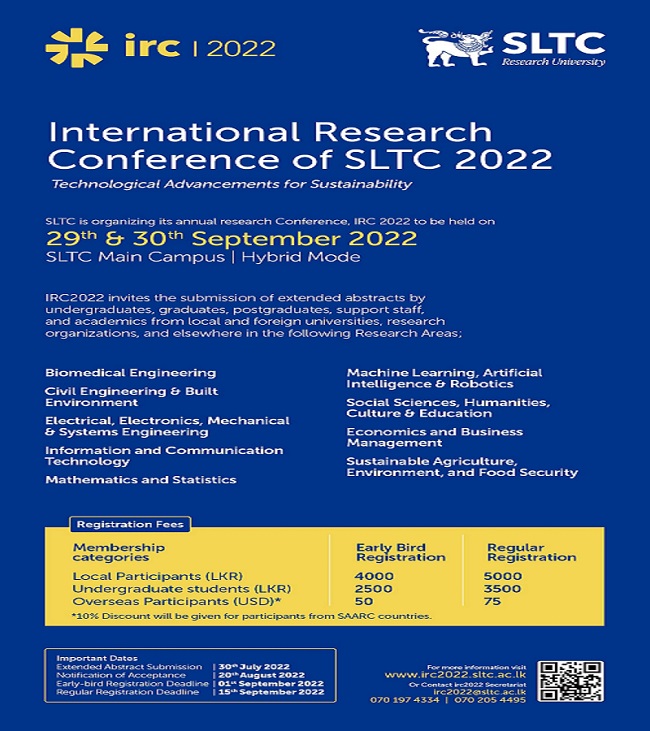 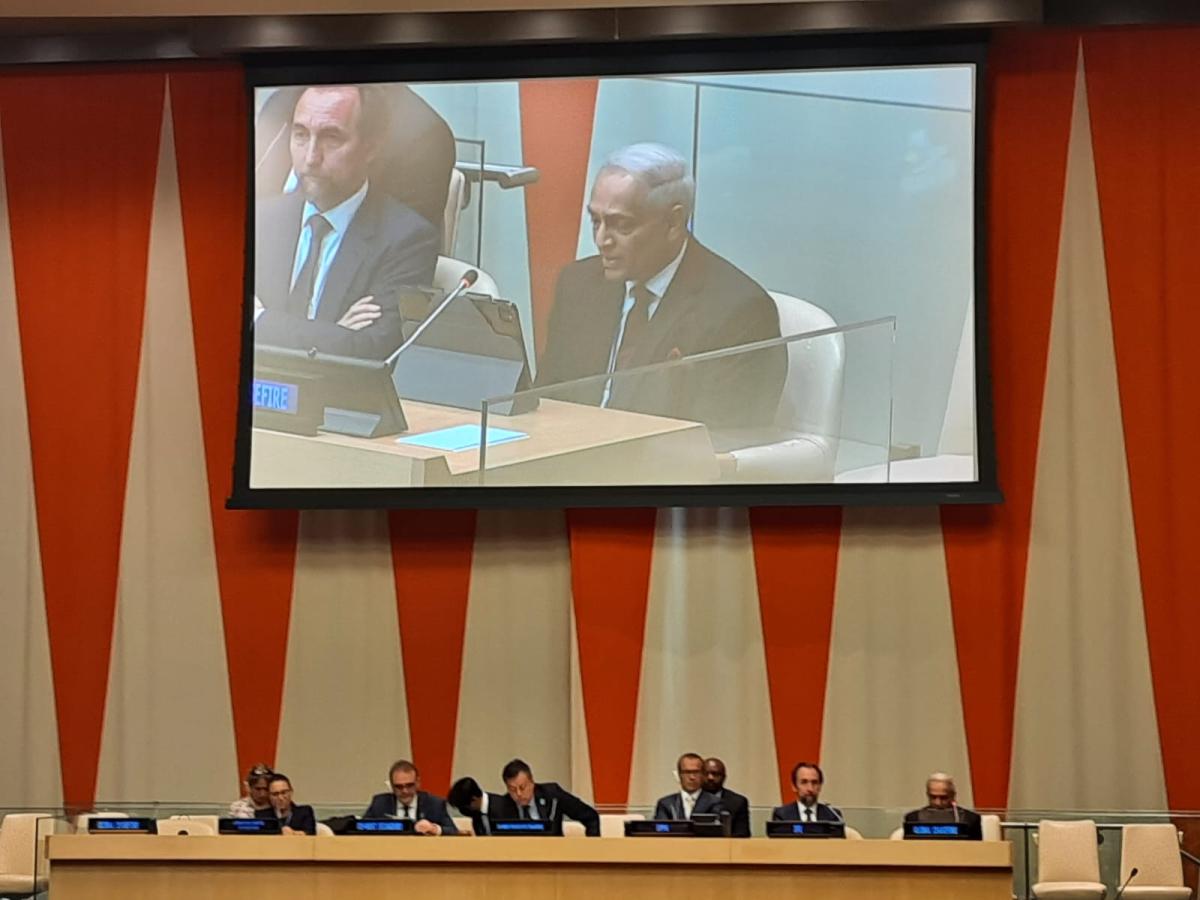 Let me thank the delegations of who have organized this timely initiative to mark an important milestone in recent times. March 23rd 2020 marked a pivotal moment in international diplomacy.