Assistant Secretary General of the United Nations and the Director of the Regional Bureau for Asia and the Pacific of the United Nations Development Programme Kanni Wignaraja who is currently on a private visit to Sri Lanka paid a courtesy call on Foreign Minister Dinesh Gunawardena on Friday, 20 December 2019. 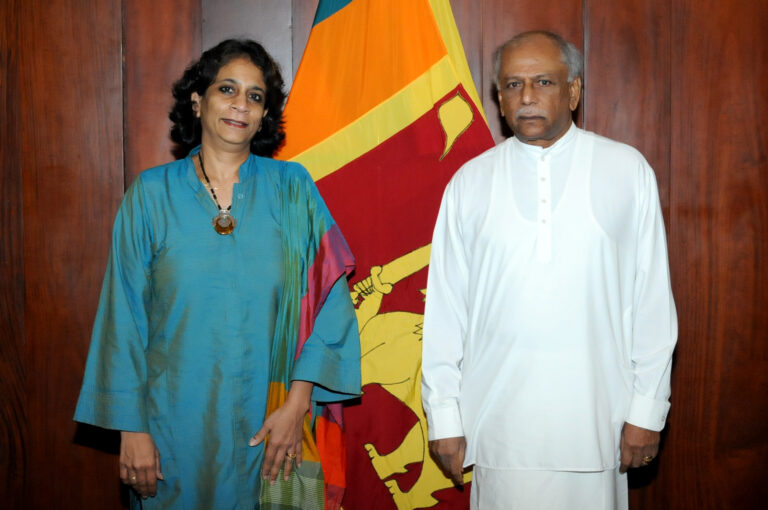 Assistant Secretary General Wignaraja conveyed her congratulations to President Gotabaya Rajapaksa, elected following a free and fair election. She also conveyed her best wishes to Minister Gunawardena and the new Government for a successful tenure of office. She said that it is timely for the new Government to take forward the economic development drive. She commended the resilience of the country through the turbulent times which is well reflected in this year’s UN Human Development Report in which Sri Lanka is listed in the high development category.

While congratulating Assistant Secretary General Wignaraja on the assumption of her high office, which makes her the highest ranking UN official of Sri Lankan origin at present, Minister Gunawardena stated that development should be the lead in the Government’s collaboration with the UNDP. He underscored that the Sustainable Development Agenda and SDGs will be at the core of the national budget and planning. He further commended the assistance extended by UNDP for the development of the ICT sector, creation of a digital platform to store national data and to support strengthening of public sector management systems.

Foreign Secetary Ravinatha Aryasinha and Permanent Representative of Sri Lanka to the United Nations in New York Kshenuka Senewiratne were also present at the meeting. 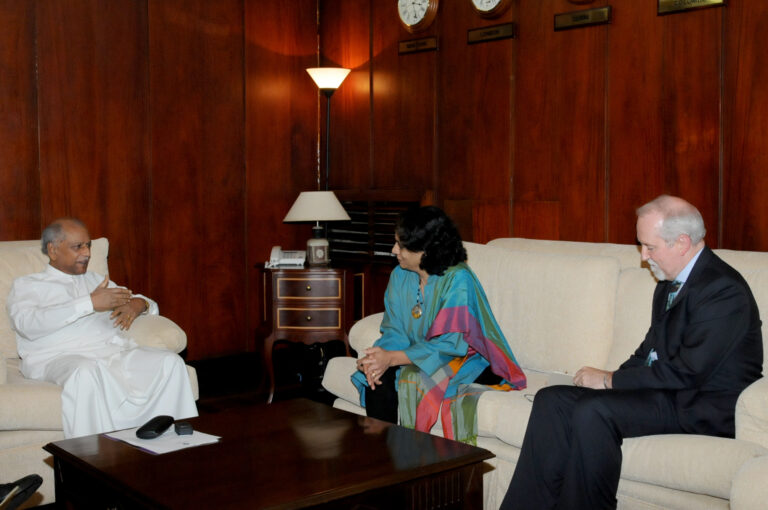 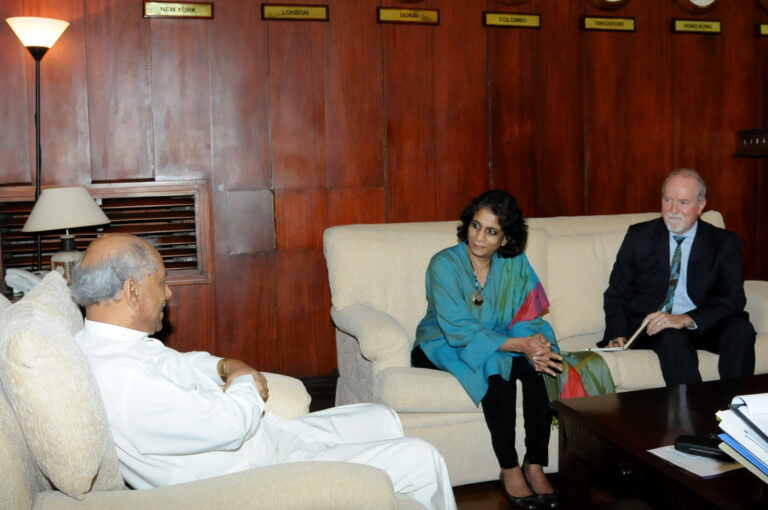 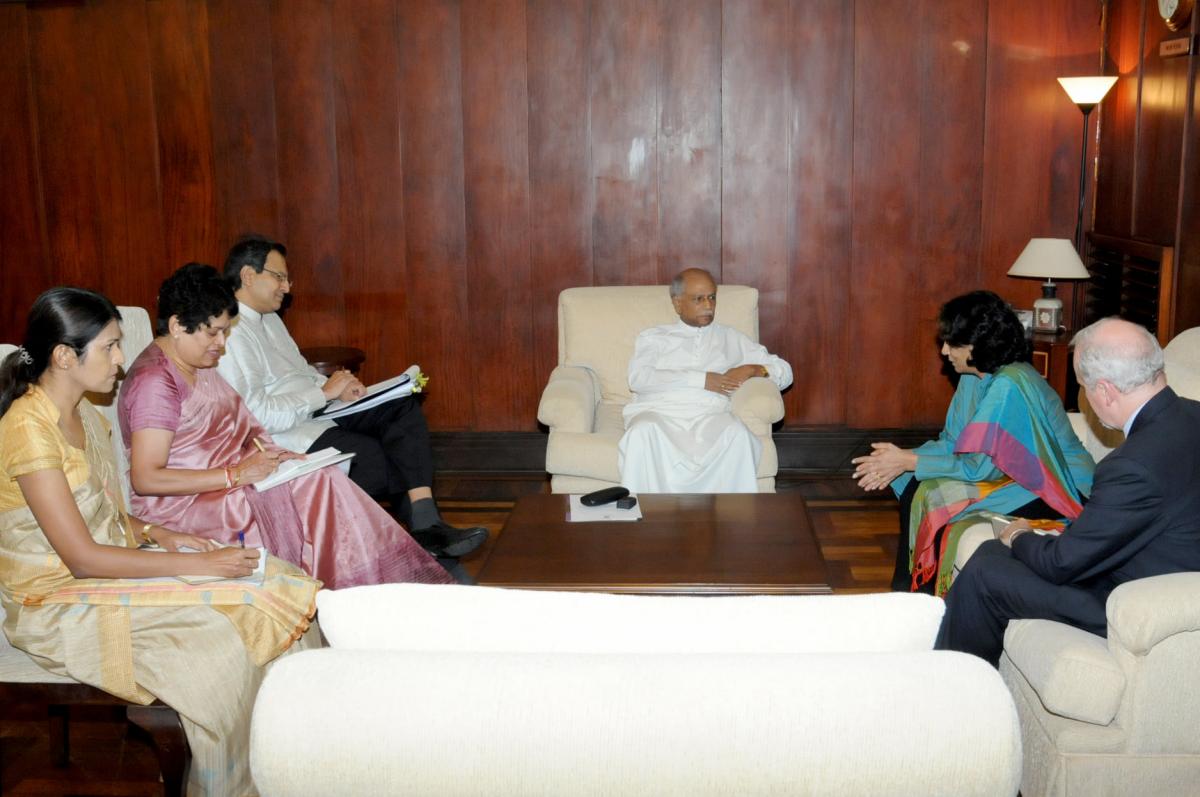