Foreign Minister Prof. G.L. Peiris met his Australian counterpart Marise Payne in New York and discussed avenues for enhanced cooperation on a wide spectrum of areas. Foreign Minister Payne conveyed the warm greetings of the Australian Prime Minister Scott Morrison to his Sri Lankan counterpart and stated that the Prime Minister is personally interested in the preparations for the upcoming celebrations to mark the 75th anniversary of the establishment of diplomatic relations between the two countries.

Minister Peiris referred to the experience of Australia in vocational education and expressed that Sri Lanka is very much interested in gaining assistance in this area. With regard to human trafficking, he stated that this is a humanitarian tragedy and that the Government of Sri Lanka has played a substantial role in curbing this illegal activity. Minister Peiris apprised Minister Payne that much headway has been made in the economic development of the Northern and Eastern provinces of the country as well as with reconciliation. He also elaborated on developments related to the Office of Missing Persons, Office for Reparations and the Office of National Unity and Reconciliation (ONUR) as well as the appointment of a Commission headed by a sitting judge of the Supreme Court to take stock of the current situation and to identify ways and means of taking the process forward.

Minister Peiris stated that there is a need to allow local institutions the space and opportunity to carry out their mandates and the establishment of an ad-hoc external mechanism that overrides this work is unnecessary and detrimental. It is premature and inappropriate to have a mechanism selectively targeting Sri Lanka and goes against the very principles of the UN Charter.

Minister Payne stated that there is a very warm and significant Sri Lankan diaspora in Australia. She welcomed enhanced cooperation between the two countries in the areas outlined by Minister Peiris, particularly in the field of intelligence sharing and education. Both Ministers agreed to work together closely to further enhance the warm and cordial relations between Sri Lanka and Australia. 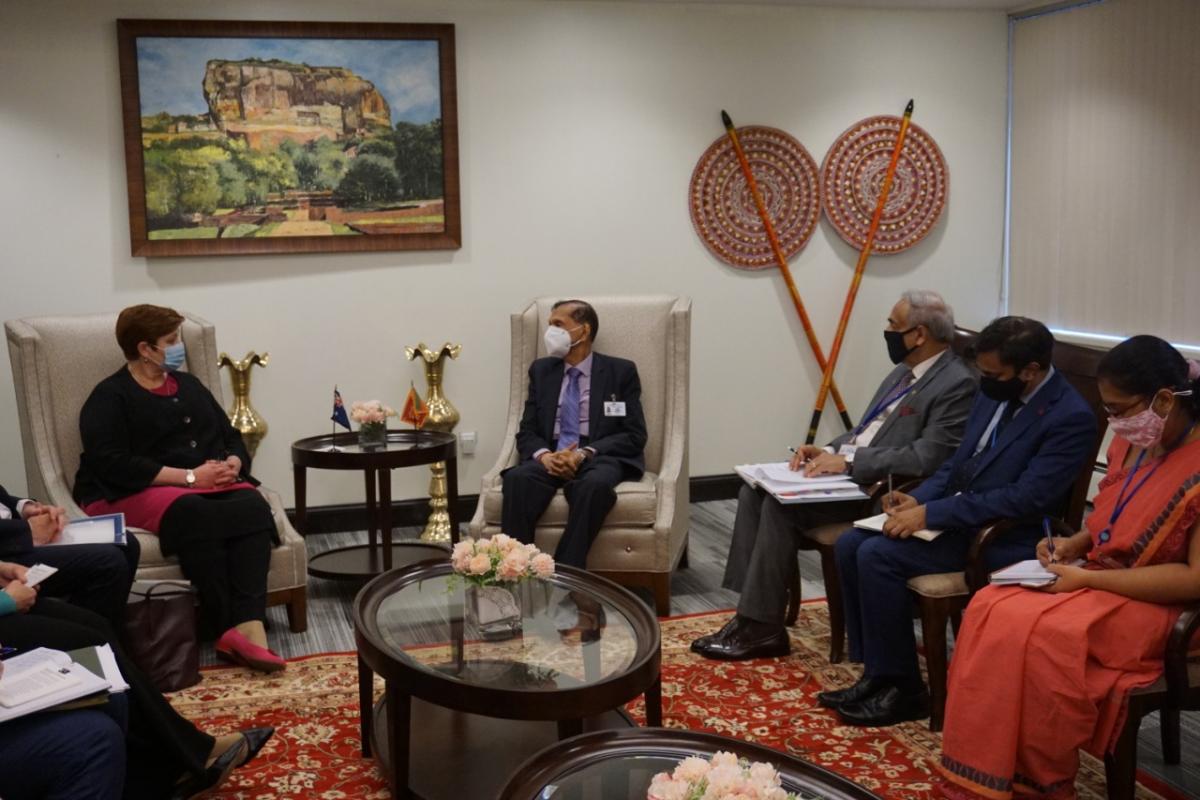 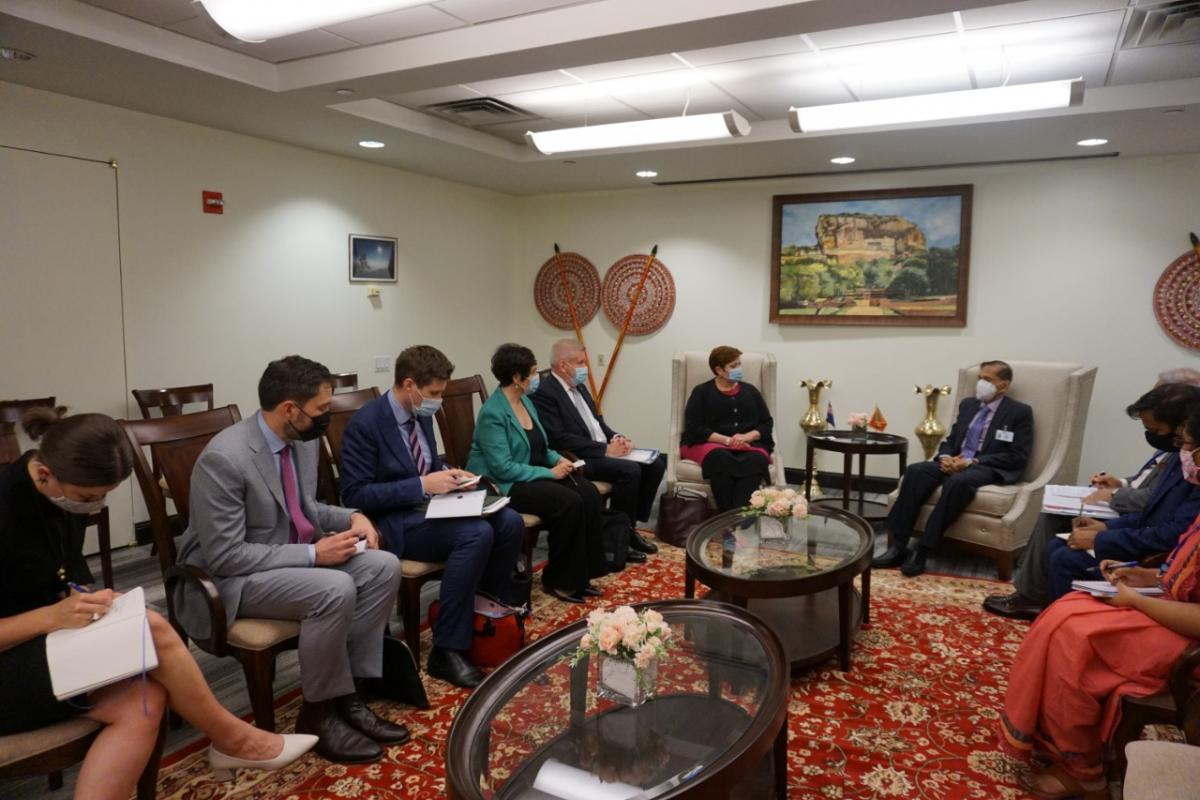