“I appealed for an end to violence everywhere, now. But violence is not confined to the battlefield. For many women and girls, the threat looms largest where they should be safest. In their own homes.”
- ANTÓNIO GUTERRES, UN SECRETARY-GENERAL

The United Nations calls on Samoa to uphold its commitment to ending all forms of violence against women and girls, including violent threats, intimidation, verbal and physical harassment and abuse and stands ready to support all actors in their efforts to achieve this goal.

Any form of discrimination including offensive and defamatory language affecting women is unacceptable and incompatible with Samoa’s commitment to the Convention on the Elimination of All Forms of Discrimination against Women (CEDAW) and the human rights agenda which will be assessed later this year through the Human Rights Council’s universal periodic review.

The Secretary-General has urged all governments to make the prevention and redress of violence against women and girls a key part of their national priorities through commitments such as the CEDAW and the Beijing Platform for Action. Samoa has made significant progress in advancing the full and effective implementation of those international instruments, articulating its resolve to fulfil, protect and respect women's human rights. Nearly 20 years after its first pledge, Samoa must sustain progress by upholding democratic values such as gender equality and women’s unrestricted participation in the country’s public and political life.

Violence against women and girls is pervasive. Globally, 1 in 3 women experience some form of violence in their lifetime, whereas in the Pacific, that number increase to 2 out of 3. It is a product of unequal gender power relations and discrimination against women and girls, which is exacerbated by disasters and humanitarian crises, poverty and economic stress. COVID 19 has seen an increase in stress due to restrictions in movement and the related economic hardship.

The United Nations stands with all women of Samoa and remains committed to ensuring women feel safe in addressing gender-based violence and voicing their concerns when threatening and aggressive language is used.
Equal and cohesive societies are a prerequisite for peace and a fundamental goal of the United Nations. 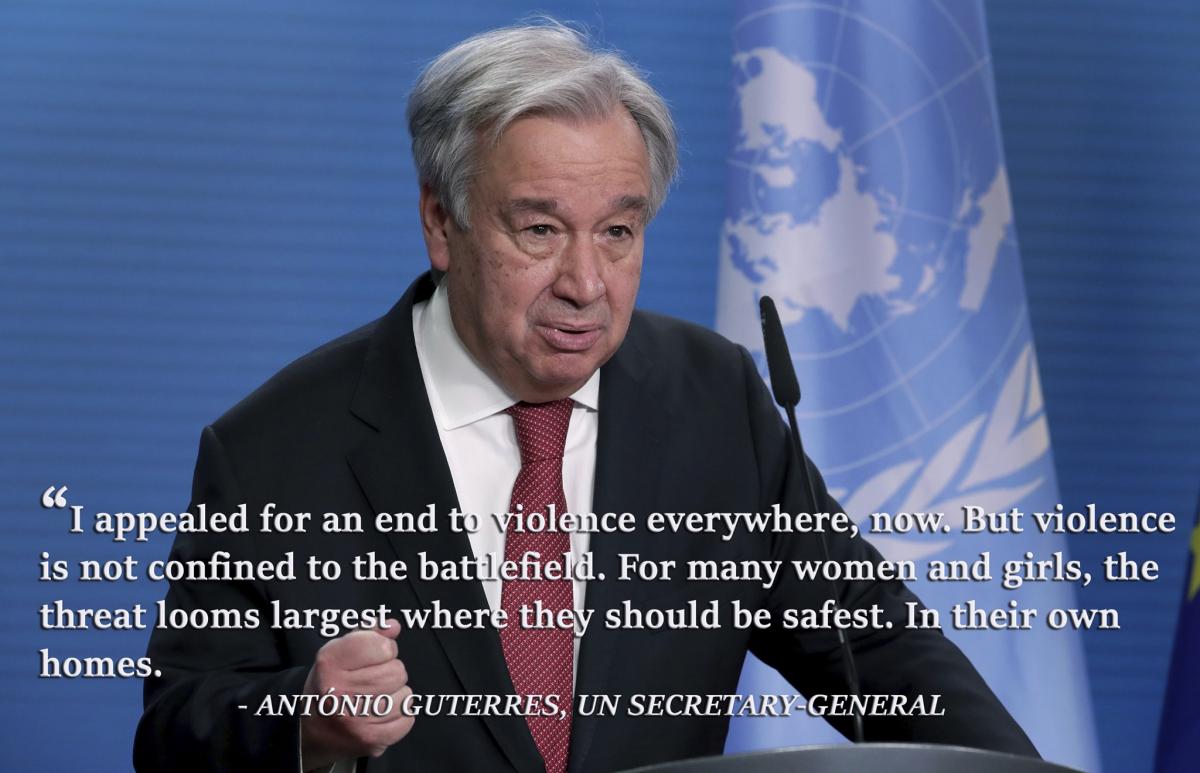