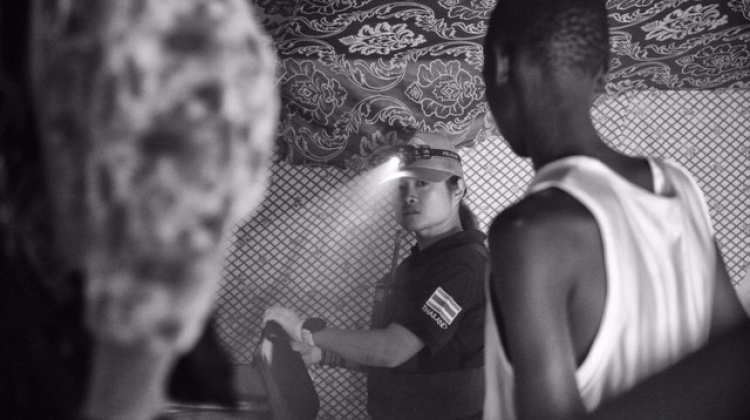 Every year, Heads of the Police Components in Peacekeeping and Special Political Missions around the world come together to exchange best practices, meet their counterparts at headquarters, and discuss the operational requirements and priorities for the nearly 11,000 officers from 88 countries under their command.

Discussions among the Heads of United Nations Police Components will focus on topics such as:

During United Nations Police Week, the United Nations Female Police Officer of the Year award will be presented to an officer who is currently serving in a Peacekeeping mission or Special Political Mission. The award was created in 2011 to recognize the efforts of an outstanding officer and to commemorate the contributions of women in achieving sustainable peace.

Nominations are requested annually from Peacekeeping and Special Political Missions and are based on pre-determined criteria. A selection committee comprised of policing and peacekeeping experts evaluate the achievements of the nominated officers with an emphasis on the impacts made in more than one area of policing.

To learn more, go to https://police.un.org.