Training and recruitment of police women for UN peacekeeping 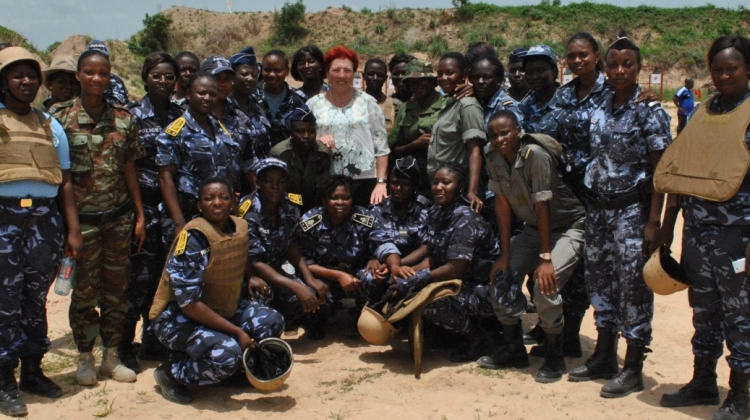 The United Nations Police Division is working with Member States since 2009 to increase the recruitment of police women in UN peacekeeping operations.

From 21 March to 2 April, 105 women from the Togolese National Police and Gendarmerie participated in an all-female UN Selection Assistance and Assessment Team (SAAT) training course in Lomé, Togo. The training focused on three components of the SAAT evaluation: language comprehension, driving and proficiency in firearms. 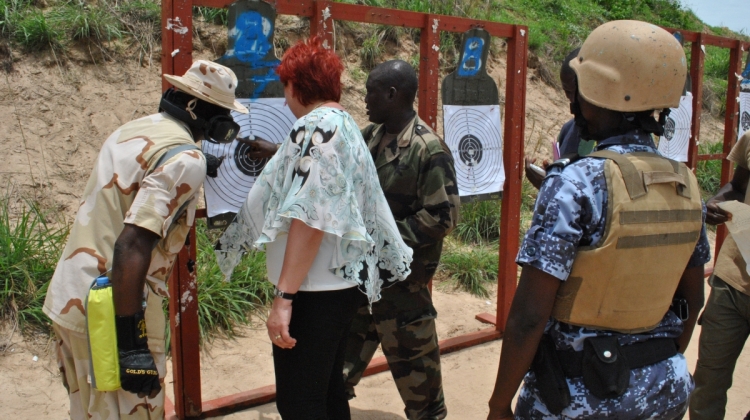 Eight trainers instructed and guided small groups of officers through exercises at the Centre d’Entrainement aux Operations de Maintien de la Paix (CEOMP).The four UN trainers came from the Police Division Standing Police Capacity, the OHRM Language and Communication Programme and the United Nations Operation in Côte d’Ivoire, while another four were provided by the Government of Canada. 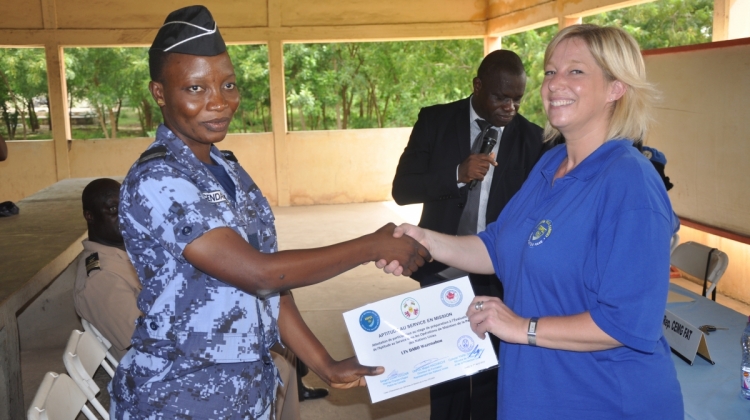 Immediately after the training, from 4-8 April, Ms. Nicoleta Cristache, a Recruitment Officer in the Selection and Recruitment Section of the Police Division, deployed to conduct the mandatory SAAT evaluation. “I was impressed by the determination and strong will of the women to succeed”, she said upon return. “I am also very grateful for the help we received from the training centre staff and the strong support expressed by the Government to deploy more female officers to UN peacekeeping”. 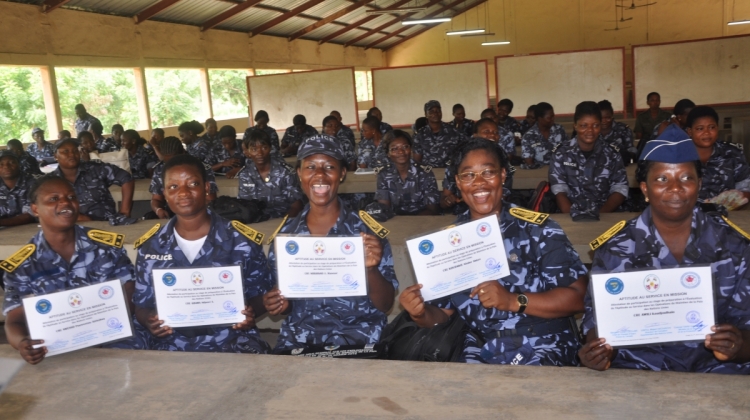 All of the police women who passed the test are now eligible for deployment in any UN French-speaking peacekeeping operation.

“A major challenge for police women is that in many countries wearing fire arms and driving is not part of their daily routine, but this is an essential requirement for officers deployed in peacekeeping,” explains Ms. Lea Biason, Police Gender Expert with the Police Division, the rationale for the training. “The training is part of the Global Effort to increase the number of female police officers in national police services and into UN police operations by overcoming barriers for women”.

It is the sixth training that the Police Division has conducted since 2014, with donor funding provided by the Government of the United States. In total, 660 police women from 6 countries have been trained, 331 of whom passed the SAAT assessment and have deployed or are in the process of deploying with to field missions.

The next major event by the Police Division is the Chiefs of Police Summit on 2-3 June, which will bring together the ”top cops” from over 140 countries to discuss the future of United Nations policing. Increasing the number of police women is an important topic that will be discussed there.