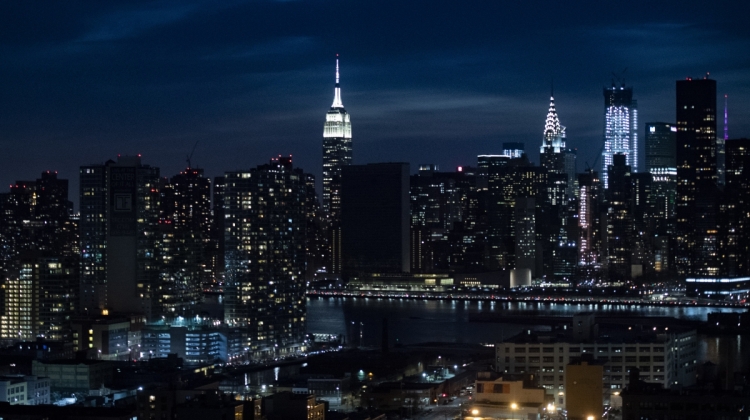 Joining an impressive list of landmarks around the world, the United Nations turned off the lights at its headquarters in New York on Saturday night to signal the Organization’s continued support for climate action.

In a video message, UN Secretary-General António Guterres said: “It is still possible to limit climate change, protect our planet and safeguard our future. Technology is on our side.”

“Earth Hour is an opportunity to show support for ambitious climate action,” the Secretary-General continued, calling on everyone: “Let’s build a cleaner, safer and greener future.”

In addition to the UN’s Secretariat building, participating in this year’s Earth Hour were UN offices in Austria, India, Georgia, Namibia, Nigeria, the Russian Federation, Serbia and Turkmenistan and as well as the Food and Agriculture Organization (FAO) in Rome.