(S)Heroes of the UN: María Neira 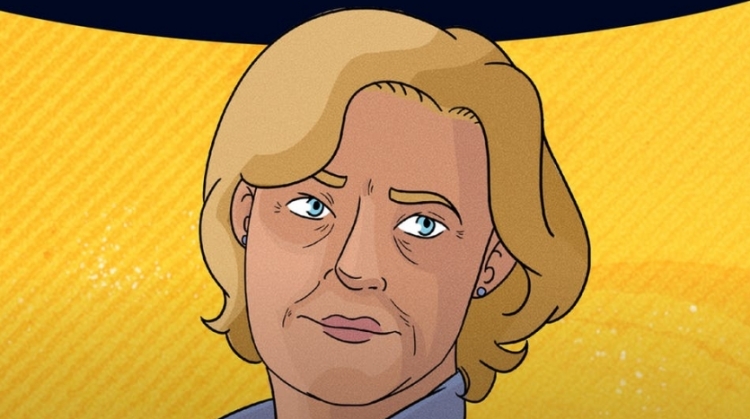 They defend the vulnerable and fight for human rights. They command forces and build coalitions for peace. And they take on the world’s toughest challenges.

Women now make up half of the senior leadership team of the United Nations. Throughout the Organization, from field operations to headquarters, women are leading the way in solving problems and creating change.

Secretary-General António Guterres has made gender equity – both within the UN and around the world – a key priority.

Meet another "(S)heroes of the UN", as highlighted by the UN Foundation: Dr. María Neira, Director of the Department of Public Health, Environmental, and Social Determinants of Health, World Health Organization.

Dr. María Neira is no ordinary doctor: This public health practitioner has been named one of “the world’s 100 most influential people in climate policy.”

As the World Health Organization’s (WHO) leading voice on the intersection of health, the environment, and climate change since 2005, she has become a powerful advocate for climate action in order to protect human health.

Her work doesn’t stop there though. She is also a committed humanitarian who began her career with Doctors Without Borders, helping refugees in Central America. Dr. Neira has also provided public health advice to Rwanda and Mozambique, fought cholera with WHO, and served the government of her native country of Spain.

“As health professionals, we have a duty to stop the impacts of climate change. While it may seem outside our scope of work, we are at the front line in caring for the health of current and future generations.”