Africans in India: From Slaves to Generals and Rulers 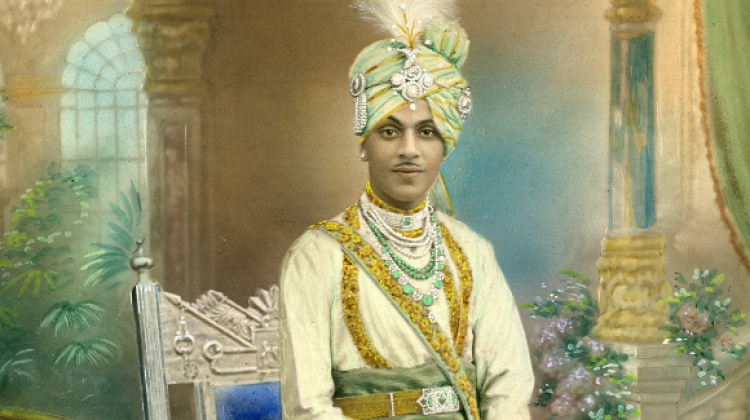 Did you know that India and Africa have a shared history in music, religion, trade, arts and architecture? When we think of the African Diaspora, most of us turn our attention to the array of images, cultures and histories of black men and women in the Atlantic world. However, many Africans travelled to India as traders and slaves, and then settled down to play an important role in India's vibrant history.

Some of them, like Malik Ambar in Ahmadnagar (in western India), went on to become important rulers and military strategists. Ambar was known for taking on the powerful Mughal rulers of northern India. Abyssinians, also known as Habshis in India, mostly came from the Horn of Africa to the subcontinent. 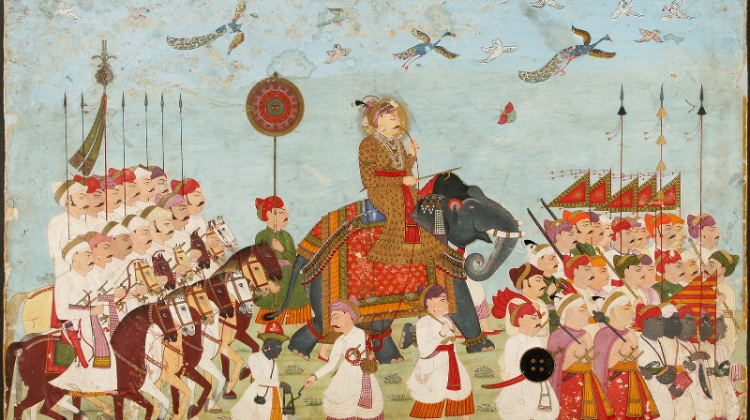 The opening ceremony for a new exhibit exploring this history titled “Africans in India: From Slaves to Generals and Rulers” will be held at 6:00 p.m. on Wednesday, 17 February 2016, in the Visitors’ Lobby at United Nations Headquarters in New York. The event is organized by the Department of Public Information’s Remember Slavery Programme and presented in partnership with the Permanent Mission of India to the United Nations.

Dr. Sylviane A. Diouf, Director of the Lapidus Center for the Historical Analysis of Transatlantic Slavery at the Schomburg Center and one of the curators, says Africans were successful in India because of their military prowess and administrative skills. "African men were employed in very specialised jobs, as soldiers, palace guards, or bodyguards; they were able to rise through the ranks becoming generals, admirals, and administrators," she says. The exhibit also explains that their success was also a testimony of the open-mindedness of Indian society in which they were a small religious and ethnic minority, originally of low status.

The exhibit is part of the observance of the International Day of Remembrance of the Victims of Slavery and the Transatlantic Slave Trade, which is commemorated every year on 25 March. The Education Outreach Section is producing a travelling version of the exhibit which will be made available in Arabic, English, French, Portuguese and Spanish to all UN information centres for their education and remembrance activities.

The theme for this year’s commemoration, which will be held at New York Headquarters on 29 March, is “Remember Slavery: Celebrating the Heritage and Culture of the African Diaspora and its Roots.”

The United Nations Remember Slavery Programme of the Education Outreach Section was established by the General Assembly in 2007 to honour the memory of the victims of slavery and the transatlantic slave trade and aims to provide an understanding of the causes, consequences and lessons of the slave trade as well as raise awareness of the dangers of racism and prejudice today.