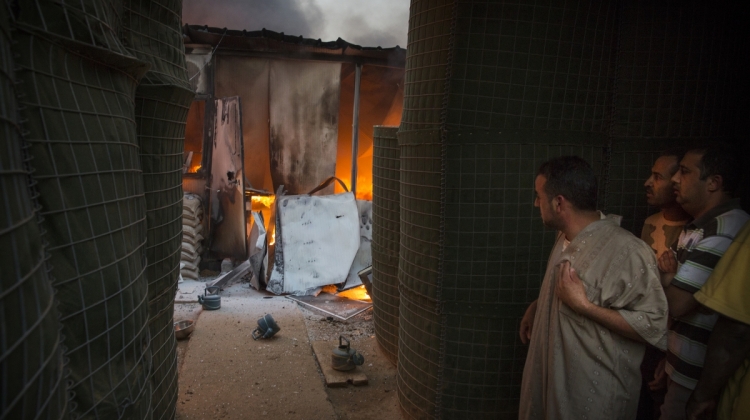 he Kidal camp of the UN Multidimensional Integrated Stabilization Mission in Mali (MINUSMA), the UN’s most dangerous peacekeeping mission, suddenly came under attack at 6:10 pm on 8 June by rebels firing rockets and mortar rounds. Fortunately, the United Nations had installed a “sense and warn” system to alert of such incoming fire. The radar detected the first shell in mid-air and automatically set off its alarms about 15 seconds before impact. 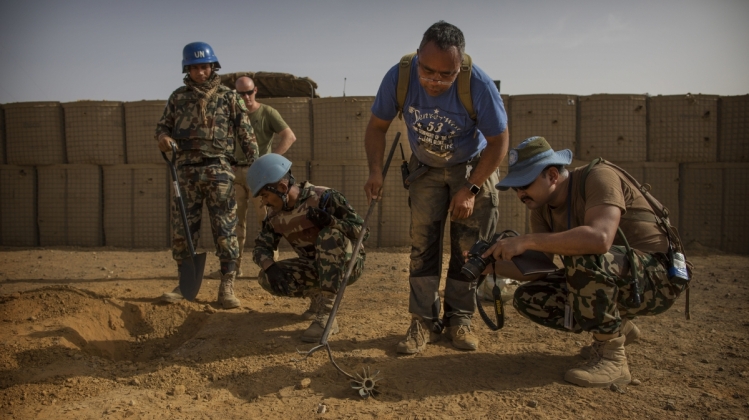 As the loud sirens were heard across the sprawling camp, about eight peacekeepers in the northern accommodation area of the camp immediately sprinted for refuge in the nearest bunker. A mortar shell then crashed into their accommodations and set the area on fire. The camp experienced power outages and intermittent communications blackouts, but, at the end of the barrage, all personnel were accounted for. Five peacekeepers were injured, but they did not require medical evacuation.

“Last night, many would have been killed [by indirect fire] if we didn’t have installed the effective radar and warning indication system,” said Lt Col Matthew Murphy, a planning officer for MINUSMA.

The camp alert system, operating 24/7, worked very well that night. UN personnel were alerted in time. It responded automatically to incoming fire with “no man in the loop” and offered the extra time needed to take shelter.

The radar was able not only to predict the impact zone of the incoming mortar/rocket fire, but also to determine the origin of the fire. This location information helped guide the Quick Reaction Force that was subsequently dispatched.  Despite the attack on its facilities and soldiers, MINUSMA reinforced its patrols to support and protect the local population.

The incident in Kidal was a successful demonstration of the UN’s use of twenty-first century technology in its field operations.

For more information on the radar and the incident, please view the DFS Field Technology webpage.

Visit the UN Peacekeeping and MINUSMA websites to learn more.