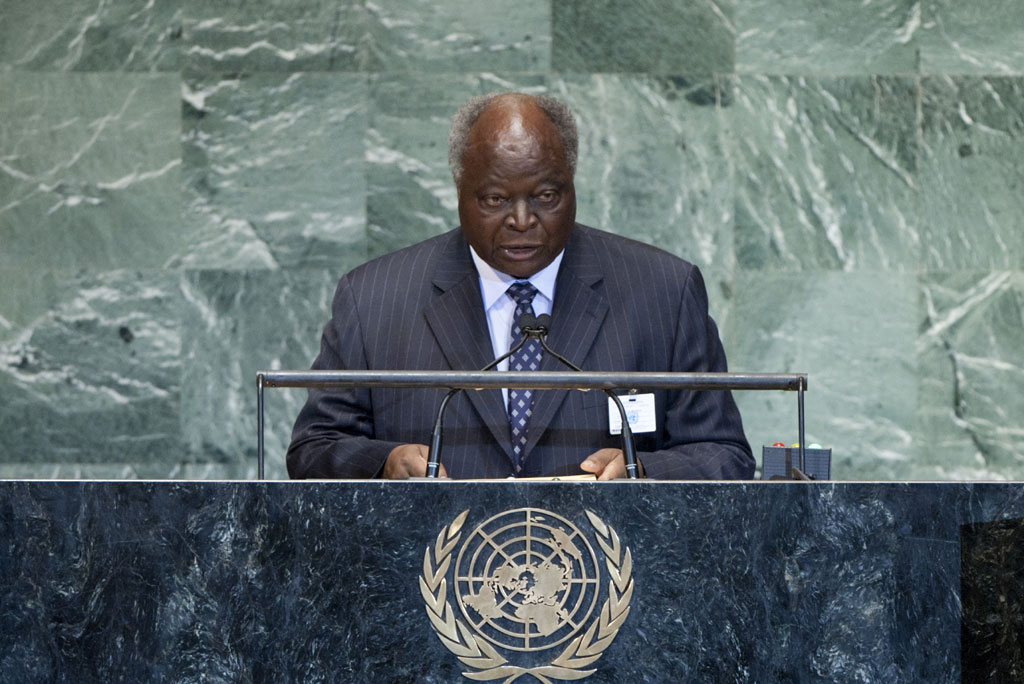 On Dec. 12, 1963, Kenya, achieved her full independence and Mzee Jomo Kenyatta, a nationalist leader during the fight to win independence from the British colonial powers, became the first president.

A few days later, on 16 December 1963, Kenya became a member of the United Nations.

One year later on 12 December 1964, the Republic of Kenya was proclaimed.

In the fifty years since independence, Kenyan leaders have represented the country at the United Nations and given remarkable speeches in both the General Assembly and the Security Council, as well as in committees and commissions.

“Kenya’s Voice at the United Nations- 50 Years” was recently presented to the Kenya Mission by the Dag Hammarskjöld Library team. Their site repackages all speeches given by the Presidents, Vice Presid

ents, the Prime Ministers and  Foreign Affairs Ministers at the United Nations  General Assembly.  Selected speeches delivered at the Security Council are included. Here are but a few highlights. 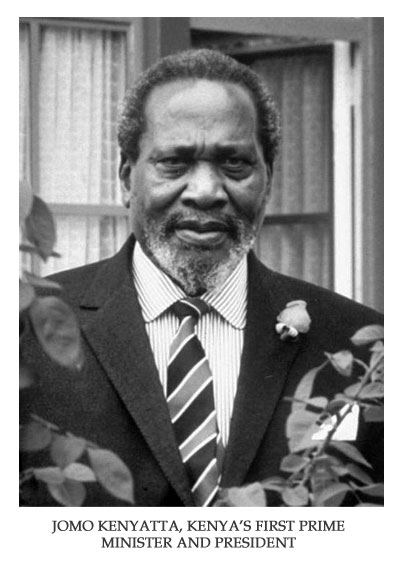 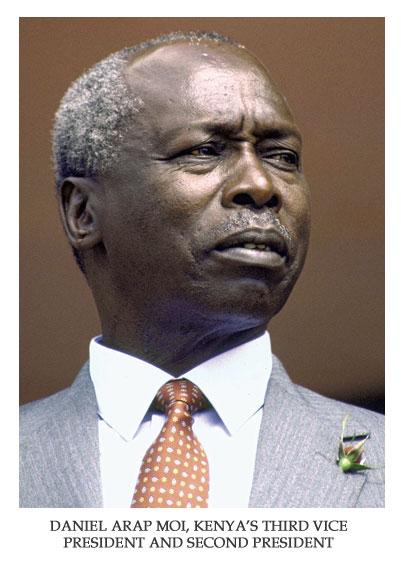 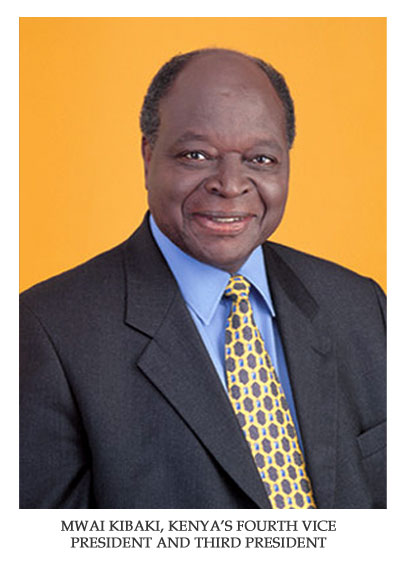 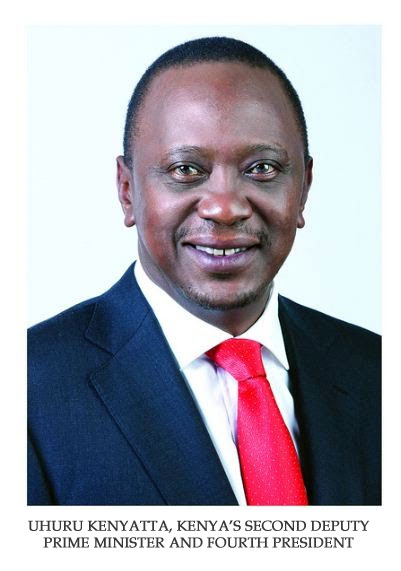