MINUSTAH closed after 13 years of service 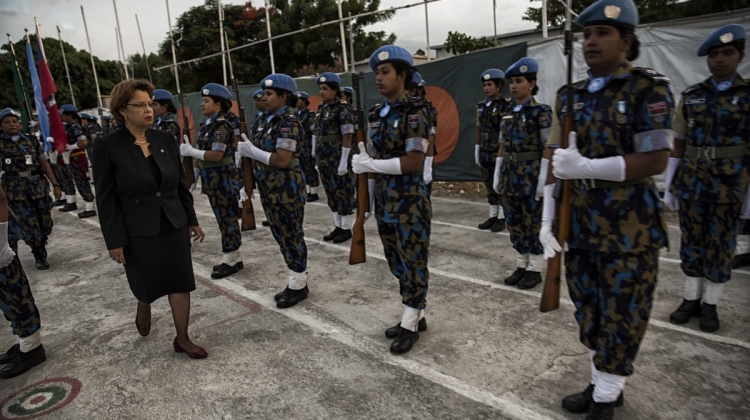 The UN Mission in Haiti (MINUSTAH) ended yesterday, 15 October 2017, after completing its mandate.

For decades, the UN has stood with the Haitian people, supporting them in their quest for democracy, stability, security and the strengthening of their institutions, responding to many humanitarian disasters, and helping to rebuild the nation after the tragic earthquake of 2010, and after Hurricane Matthew in 2016. 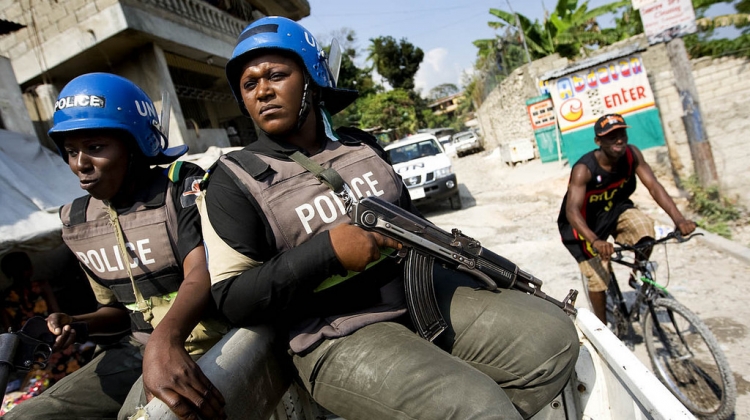 The security situation in Haiti has vastly improved since the Mission’s establishment in 2004: kidnappings are down by over 95% and rates of homicides are among the lowest since 2013. MINUSTAH has helped the Police Nationale d’Haiti to restore control of many neighborhoods in Port-au-Prince once controlled by gangs.

“Today, Haiti has a very different outlook. The Haitian people enjoy a considerable degree of security and greater stability; political violence has diminished; armed gangs no longer hold the population hostage, also thanks to the work of the national police – now 14,000 strong – which has grown significantly in numbers and capacity,” said Sandra Honoré, in her final briefing to the Security Council as head of the UN Stabilization Mission in Haiti.

Over its 13 years of service, the UN Mission has funded more than 2,250 projects, valued at more than $125 million, to help stabilize the country.

A smaller Mission, MINUJUSTH, will follow on 16 October 2017, composed of police and civilian staff. MINUJUSTH will assist the Government of Haiti to develop the Haitian National Police (HNP); to strengthen Haiti’s rule of law institutions, including the justice and prisons; and to promote and protect human rights.

The overall efforts of the UN family in Haiti, including MINUJUSTH and the UN Country Team, will be guided by a longer term, common vision under the 2030 Sustainable Development Agenda, as peacekeeping gradually gives way to development priorities.

FEATURE: Images of the legacy of the UN peacekeeping mission in Haiti (News Centre)