How to stay UN savvy on the go 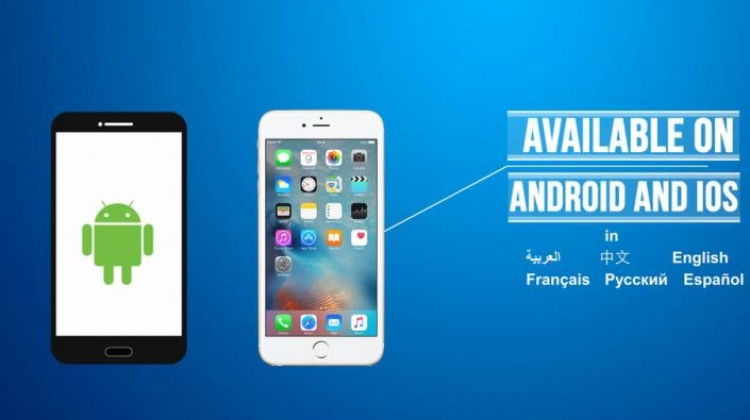 Are you keen to keep up on what’s happening around the UN world with multimedia content?

Have you wanted to livestream on a handheld device Security Council meetings or the General Assembly's debate, especially when you travel?

Now you can get timely, comprehensive news updates in the UN's six official languages by downloading the enhanced UN News app, available on the Apple and Google store for iOS and Android devices.

The Department of Public Information is pleased to bring you a multilingual, media-rich UN News app. Even major news outlets do not ususally offer their news services in so many languages! This version is an upgrade of the existing UN News Reader app and dishes up many new features (if you already have the UN News Reader app, you can access these by updating it to the new version).

The enhanced version continues to provide earlier content, such as:

Take a look at some new features which include:

Beyond the news, you have reference points to take you quickly to other key UN sites:

Download the app and please write a review on the Apple or Google Play Store.