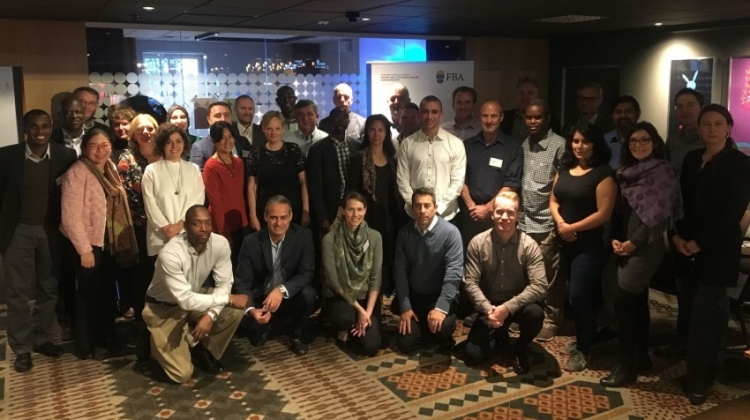 UN missions are increasingly mandated to implement DDR mandates in non-traditional and highly volatile conflict zones where only partial or no peace agreements have been reached. Demobilizing armed forces has become more complex with the emergence of criminal actors and groups affiliated to violent extremism. 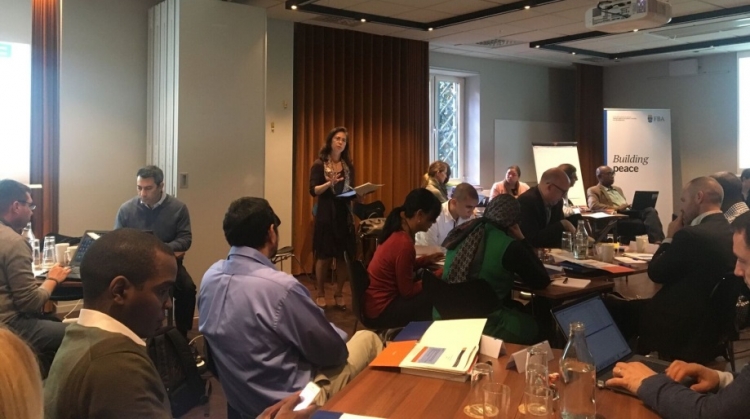 The Inter-Agency Working Group (IAWG) on Disarmament, Demobilization and Reintegration (DDR) of ex-combatants held a workshop in Stockholm, from 17 to 19 October 2017 on the revision of the Integrated DDR Standards (IDDRS). Launched in October 2016, the IDDRS provide guidance for DDR activities in the field. Hosted by the Folke Bernadette Academy (FBA), the workshop was attended by over 40 representatives of 17 UN agencies, funds and programmes, and World Bank as well as DDR practitioners based in the field, both in peacekeeping and non-peacekeeping settings.

The workshop participants have agreed to revise the UN Approach to DDR, with added emphasis on DDR as a process rather than a sequence programme. Although pre-conditions for successful DDR remain key, the IAWG members also recognized the need to engage with armed groups and conflict-affected communities early in an effort to place the foundations for a political inclusive DDR process. Reintegration may be reframed under the Sustaining peace Agenda.

This workshop has been a key step towards the development of new modules and guidance throughout 2018.  For instance, an envisaged new module will provide guidelines on Community Violence Reduction (CVR) activities. in the absence of pre-conditions for DDR, CVR aims at supporting or complementing DDR processes through short-term security and stabilization initiatives at the community level. Other new modules will emphasize the political and legal dimensions of DDR. Workshop participants also agreed on revising the modules on Disarmament and Demobilization of combatants, as well as on the link between DDR and Security Sector Reform (SSR). In the same way, a module will emphasize the gender aspects in DDR practice.  Synergies between existing programmes for preventing and countering violent extremism (PVE/CVE) and DDR will also be further explored, with a focus on youth-at-risk. The IAWG is planning to publish the revised IDDRS in early 2019.